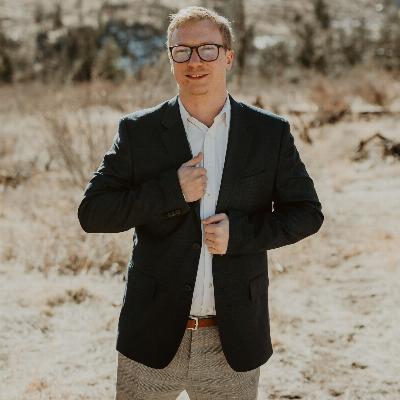 Get to know Colin Knowles

Born and raised in Texas, Colin has been around music and audio for as long as he can remember. He joined band in 6th grade on trombone and would later make the All-State Band as a senior at Forney High School.

For college, he attended the University of North Texas for Trombone Performance, but quickly realized his real passion was in audio engineering.  As a sophomore, he worked at the college's recording studio as well as recording his own music. He later interned at The Echo Lab Recording Studio in Argyle, TX where he learned under Matt Pence and worked with many artists, including Cody Jinks and Elle King.

Having worked at Guitar Center and Sam Ash previously, Colin feels working at Music & Arts is a great way to bridge his interests in both band and audio. In his time outside of work, Colin is still busy recording clients as well as playing in a couple cover bands. Colin also has a corgi named Forbes who is just so dang cute. Be sure to catch him on "Corgi Fridays" sporting his corgi shirt and socks.