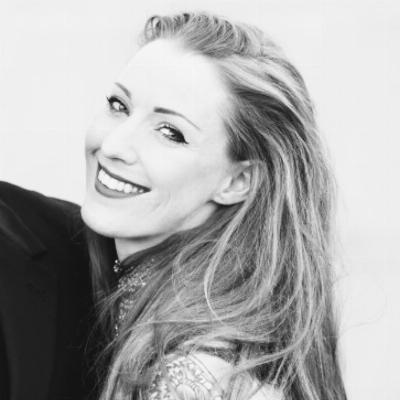 Get to know Erin S

I grew up in Chicago, IL where I managed a few bands in the local music scene and graduated from Columbia College Chicago with a BA in Music Business Management. Upon graduation, I moved to Austin, TX where I went to as many shows as one could for about 5 years. Among my favorites were ZZTop at ACL, My Bloody Valentine at Austin Music Hall, Wilco at Bass Concert Hall, and Elton John at Moody Theatre. I moved to Colorado in May of 2018 and that is where my journey with M&A began.

I grew up playing the flute. I played through high school and two years in college. My favorite part of band was marching band! I was the drum major of my marching band my junior year of high school.