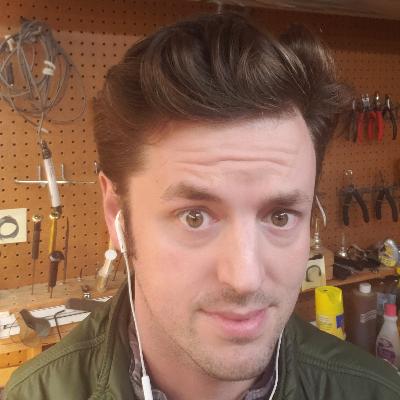 Get to know Ian Johnson

An Edmonds native, Ian attended Central Washington University for multiple brass performance degrees. After graduating in 2011 Ian found he had just as much passion for repair of the instrument as performing.  in 2012, He attended Renton Technical College and received his repair certification, moving into a position with local regional chain Mill's Music, transitioning over to Music and Arts with the buyout and has been there aver since.