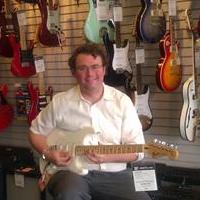 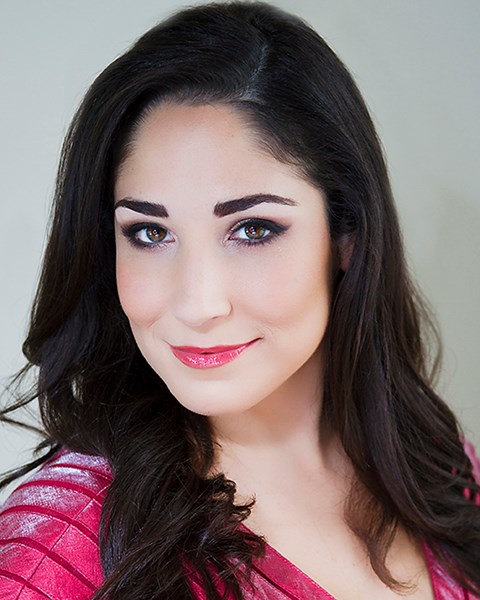 Music & Arts Burke welcomes Christina Boosahada to our teaching studio!  She teaches voice and piano, and accepts students of all ages and levels.  For more about Christina, here is her bio:

Ardent about contemporary opera Ms. Boosahda had the privilege of premiering the role of Bita Parvin in Houston Grand Opera’s production of Gregory Spears’ The Bricklayer. She later returned to the Houston Grand Opera stage in the Loretta/Mama in the world premiere of David Hanlon’s Past the Checkpoints, and as Amanda/Ameliora in Sterling Tinsley’s Daniel and the Dreamcatcher. Other notable premiere performances include; Lulu Baines in Robert Aldridge’s American opera Elmer Gantry, Mrs. Hurstwood in Robert Aldridge’s Sister Carrie, Step-Sister One in Kurt Erickson’s What Your Parent’s Don’t Want You to Know, Mrs. Kimball in Jeremy Beck’s Review!, and Marketer One in Paul Salerni’s Tony Caruso’s Final Broadcast. Upcoming engagements include the role of Beauty 2 in Frank Proto’s Shadowboxer, and the Southern California premiere of the title role of Anya, in Adam Gorb’s critically acclaimed, Anya17.