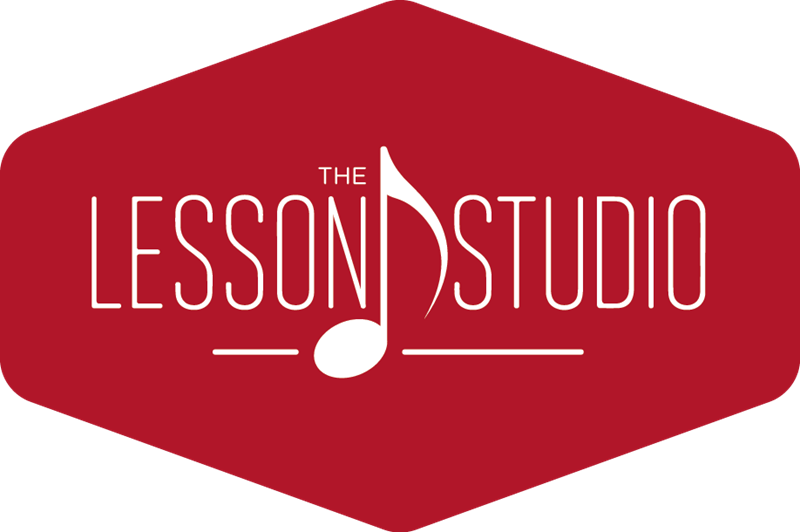 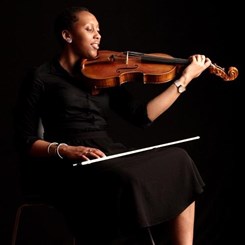 I hosted my first open mic night, and it was a success! My band, Blame the Youth, performed a set, along with Shine (a band with my manager, Jeff Imbody, on lead guitar and vocals) and one of our vocal students, Morgan. It was a night truly filled with talent!

I'm attaching some pictures from the Open Mic Night to this post for anyone who missed the festivities. 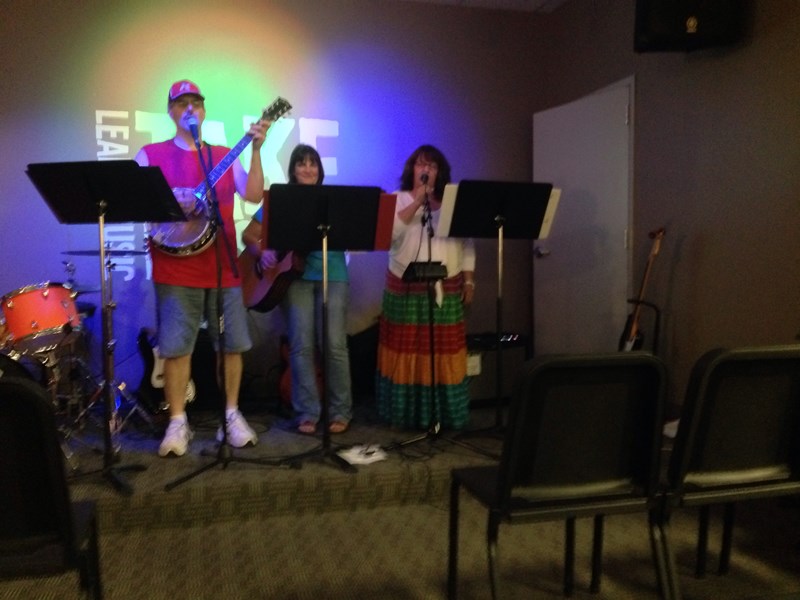 Pictured below: Blame the Youth (Kynadi, me!, Phoebe, and Alexa). 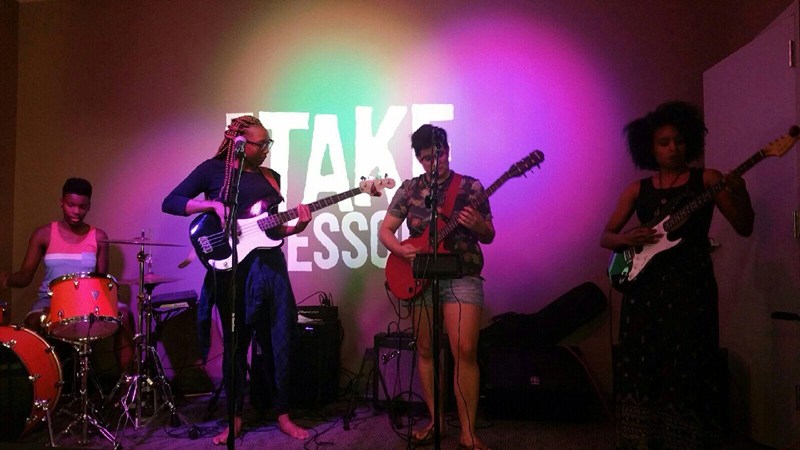 Our next Open Mic Night will be on July 28th, 2015. It will be hosted by "Five Short Minutes". We look forward to hearing you play!
We'll keep everyone posted about upcoming performances and happenings at the store, and be on the look out for my band's first single being released later this summer!
Much love to ya,
Amber D.