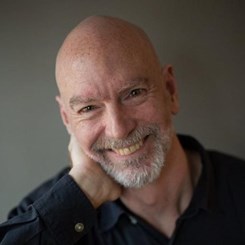 Born in New Haven, Connecticut, Dr. Lee Richey is primarily a native of North Carolina. He began his musical studies at the age of eight on the violin with his mother, Elaine Lee Richey. At age fourteen, he switched to the cello and studied with Luca DiCecco.

He received his Bachelor of Music from the North Carolina School of the Arts with Robert Marsh, his Master of Music degree from Southern Methodist University with Marion Davies, and his Doctor of Musical Arts degree from the University of Wisconsin-Madison with Parry Karp.