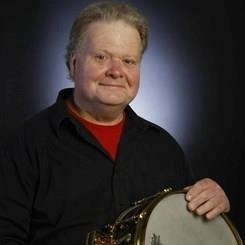 Joseph Ong has toured with the Broadway production of "42nd Street"; performing at a lot of amazing venues, including: The Muni in St. Louis, MO - The Largest outdoor theatre in the world and performed for Queen Elizabeth the 2nd in Vancouver, BC. On the School Band of America tour we played at other great venues. Among them were; The Mozarteum in Salzburg, Austria; The Casino in Baccarat, France; The Brewers hall in Pilsen Czechoslovakia; and the Main Concert Hall at the BBC in London, England.

He was apart of the amaxing faculty at The Ohio State University Music department from 1990 to 2007.

Currently Joseph Ong is a teacher at Music and Arts in Westerville.