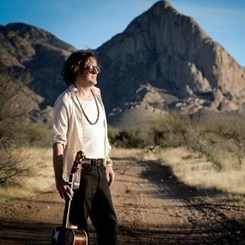 Hello and welcome to lessons with Stuart! I am super excited to teach here at Music and Arts. I am the guru of folk instruments (Mandolin, Banjo, Uke) But don't be fooled. I can jam and rock out.

Oliver has toured to Hawaii and New Zealand, played to packed houses in New York's Greenwich Village and Zurich, Switzerland and now resides in Tucson, Arizona, attempting to tastefully combine the genres of new age and alternative country. His latest effort is the 14 song "Sheddin' Every Skin", a self-produced 70's country-rock and psychedelic folk journey through Oliver's colorful past 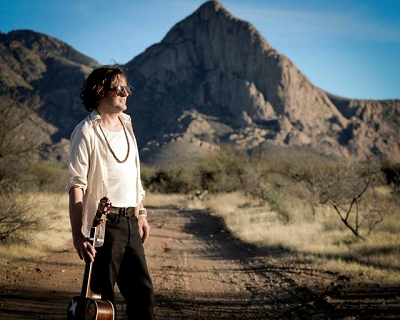