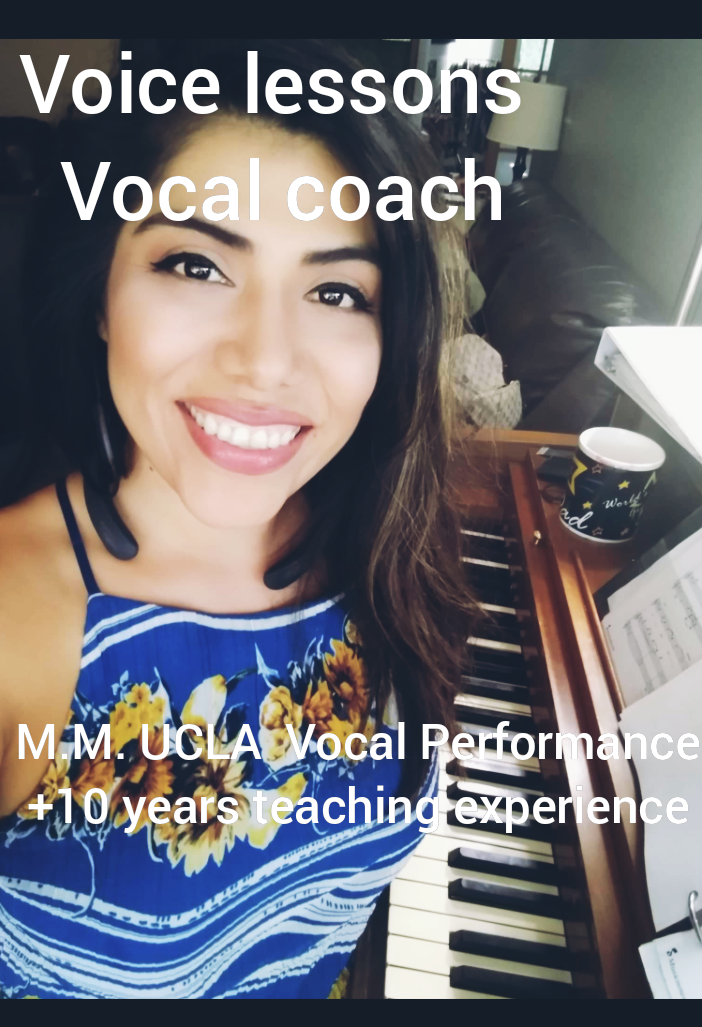 Get to know Abigail Villalta

American Mezzo-soprano Abigail Villalta is regarded as a diversely talented up and coming young artist.

She has received several notable honors and has appeared in major operatic productions, singing the roles of Delfa in Giasone, Mother Marie in Dialogues of the Carmelites, and playing the role of Minskwoman in the west coast premier of Flight. She has also performed in numerous concert productions throughout Southern California and Canada.

Abigail currently holds a position as vocal instructor at her various private studios. She is an active guest Worship Director and performance coach.