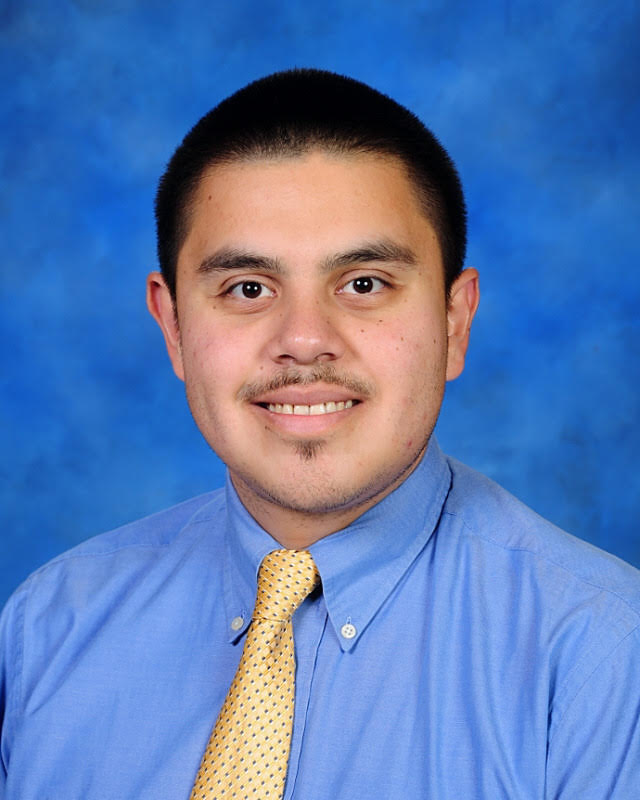 Anthony Castillo
Music Teacher, Master
Location: Selma, TX
Speaks: English, Spanish
Instructs: Drums
Education: Bachelor of Arts in Music Education from Texas Lutheran University State of Texas Teacher Certification of Music - All Level
Performance Experience: With over 17 years of playing percussion - I have performed with various local groups and symphonies in the area. I am currently performing with the San Antonio Community Wind Ensemble.
Teaching Experience: 10 years of percussion teaching
Teaching Philosophy: As a music educator, I want students to value their own ability to think creatively and encourage them to use novel ways to demonstrate their knowledge. Education is not a one-size-fits-all discipline, and I believe it's essential that my approach is tailored to the specific learning needs of each student. I get to know the students as individuals so I can appropriately support and challenge them musically.
Book Now

Get to know Anthony Castillo

Anthony Castillo is a native of San Antonio, Texas. He attended Thomas Jefferson High School and was in the high school band under the direction of Ms. Roxanne Vickers. His primary instrument is percussion. With over 17 years of playing experience, Anthony is a well-known percussion teacher in the surrounding area.

Mr. Castillo’s studio of percussionists have been awarded several high honors. Students under his tutelage have been placed in Region Bands, State bands and Honor bands. Many of his students also have competed in the UIL Texas State Solo & Ensemble competition and received a Division 1 as accolades. He has taught students ages 5 to 68, and have found that at every age, the discovery of how music can communicate and connect people is richly rewarding.  His ultimate goal is to do more than teach percussion, he helps students become problem solvers and independent learners, as they find their own artistic voices. He asks lots of questions to help students make their own musical decisions and take ownership of their interpretations.

Mr. Castillo obtained his music education degree with a State of Texas All - Level teacher certification in 2014 from Texas Lutheran University in Seguin, Texas. He was a part of the Texas Lutheran Wind Ensemble, Symphonic Band, Orchestra, Jazz Band and the Pep Band. His college band directors and professors include Beth Bronk, Dr. Mary Ellen Cavitt, and Carol B. Chambers.