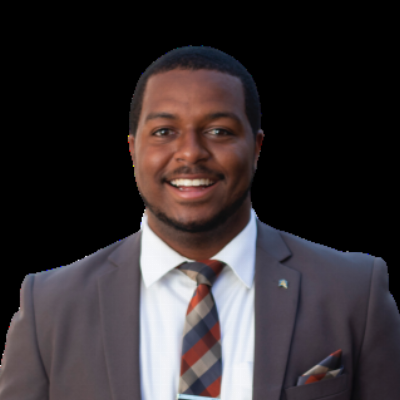 Get to know Bentley Corbett-Wilson

Bentley Corbett-Wilson was born and raised in Las Vegas, Nevada, and is an alumnus of UMBC where he received his B.A. in Music Education and M.A. in Teaching.

At UMBC, Bentley found himself not only developing his artistry as a musician and music educator, but his capabilities as a leader. Bentley played trumpet with the UMBC Symphony Orchestra and Wind Ensemble, and had the opportunity to perform alongside a number of highly recognized musicians and chamber groups such as: the Canadian Brass, the American Brass Quintet, Brad Ellis, Oystein Baadsvik, Joe Burgstaller, Hiram Diaz and other members of “The President’s Own” U.S. Marine Band. Bentley was also a part of the recording ensemble for the upcoming album being released by the UMBC Wind Ensemble, which featured newly premiered pieces such as “Chiaroscuro II” by Anna Rubin and “McGuffy’s Reeder” by Brad Ellis. Bentley was also notably the President of the UMBC Student Government Association.

As a music educator, Bentley had the privilege of working with talented students in the Baltimore area through the El Sistema driven Baltimore Symphony Orchestra's OrchKids Program, as well as with various other schools in the state. Through his teachings, he recognized the power that music  not only make someone a great musician, but its potential to create empathetic leaders who bring about positive change in their communities.

After graduating, Bentley spent two years traveling across the country as a Leadership Consultant, advising college students on effective leadership practices and organizational development. Bentley then returned to UMBC receive a Master of Arts in Teaching. Bentley is now a music educator with Howard County Public Schools, where he teaches band at Lake Elkhorn Middle School. More information about Bentley Corbett can be found on his website.