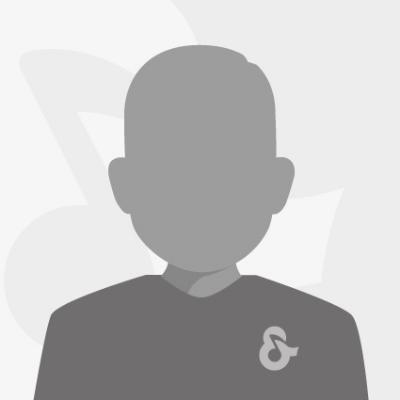 Get to know Brittney Milligan

Brittney Milligan received her Bachelor of Arts in Music Education with a specialization in Instrumental Music in May of 2013. In her time at Keene, she performed with various ensembles on flute, alto flute, bass flute, baritone saxophone, and bass saxophone. Those ensembles included Concert Band, Jazz Ensemble, Chorus, Saxophone Ensemble, and Flute Ensemble.

Joining the New Hampshire Army National Guard in 2008, Ms. Milligan transferred units from the 372nd Signal Company to the 39th Army Band out of Manchester, NH in December of 2015. Since her transfer she has performed with the group as a tenor saxophone, baritone saxophone, and flute player, and has also performed as a vocalist on “God Bless America”.

Brittney Milligan teaches at:
Manchester NH
18 March Ave
Manchester, NH 03103
(603) 851-2026
Get Directions More Details
Skip link
With over 150 locations nationwide, Music & Arts is the nation’s leading provider of private music lessons, band and orchestra instrument sales, rentals and repairs. Our remarkable story of growth has everything to do with the countless unshakable relationships we’ve formed with students, parents, music educators and musicians of every stripe in the local communities we serve across the country. Since opening our first store back in 1952, we’ve been owned and operated by the same family, and there’s nothing we do as a company without our values in mind. For whatever you’re doing in music, we’re here to help. We hope you visit our Manchester location soon! Our friendly staff can’t wait to meet you.