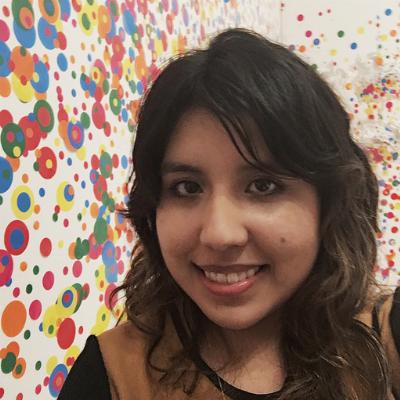 Get to know Carly Alba

I started on the flute at the age of 10 and never stopped playing since then! During middle school and high school, I participated in Solo & Ensemble Festivals every year and received a superior each year. I passed the audition to be in District Band. I was the first chair in symphonic band, section leader in marching band, and principal flute in the orchestra. It was around this time that I started taking piano lessons and participating in recitals and competitions. Because of the positive experience and opportunities I had in the music program in my school, I decided to continue music at the college level.

I received my B.A. in Music & Spanish from George Mason University where I studied under Jenny Lapple. During my time at GMU, I participated in the flute choir, band ensemble, masterclasses, competitions, and recitals, and took lessons from Gary Schocker. I was also accepted into Aria International Summer Academy. I have studied music theory, music history, pedagogy, and repertoire extensively and want to inspire students to be the best musicians they can be!

Carly Alba teaches at:
Herndon VA
2561 John Milton Drive
Herndon, VA 20171
(703) 476-8809
Get Directions More Details
Skip link
With over 150 locations nationwide, Music & Arts is the nation’s leading provider of private music lessons, band and orchestra instrument sales, rentals and repairs. Our remarkable story of growth has everything to do with the countless unshakable relationships we’ve formed with students, parents, music educators and musicians of every stripe in the local communities we serve across the country. Since opening our first store back in 1952, we’ve been owned and operated by the same family, and there’s nothing we do as a company without our values in mind. For whatever you’re doing in music, we’re here to help. We hope you visit our HERNDON location soon! Our friendly staff can’t wait to meet you.