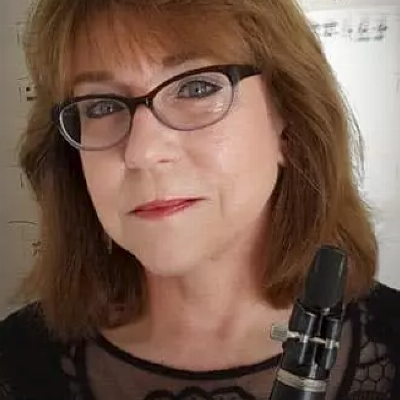 Get to know Cathy Ogram

Cathy Ogram graduated from Youngstown State University’s Dana School of Music. She was a career clarinetist with The united States Field Army Band, the nation’s premiere touring concert band. In addition, she was a soloist, founder and Non-Commissioned Officer in Charge of the educational outreach ensemble, the Woodwind Ambassadors, clinician and chamber musician and Training NCO.

During this time, Ms Ogram also competed in International Competition, placing four years in a row, and was 2nd place winner one year.

After leaving the military, Ms Ogram accepted the position as Music Director of Hargrave Military Academy, and Principal Clarinetist with the Danville Symphony.  During the summers, Cathy was an instructor for the Army School of Music.