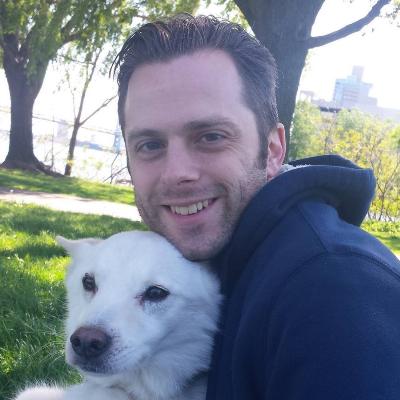 Get to know Christian Moehring

I have been playing and performing for 26 years. My focuses include odd metered patterns, sequences and phrases based on numbers and fractions, improvisation, experimental sounds, metal and dissonance. I am originally from Richmond, Virginia and currently reside in Philadelphia, PA. I have a B.M. in Jazz Performance from Virginia Commonwealth University. I currently write and record with many projects in and around the Philadelphia area. I have gigged up and down the east coast including New York City, Richmond, Philadelphia, Baltimore, Washington D.C., Raleigh, and performed with musicians from across the country. I released my first demo in 1999 and have recording experience as both a band leader and side man. I have composed music for various ensembles from duo projects to seventeen piece big band charts as well as for film. I have been a professional drum instructor for 18 years and currently have a music studio in Philadelphia, PA where I spend most of my time. I love working with other musicians and developing new ideas and concepts. Music is my life.