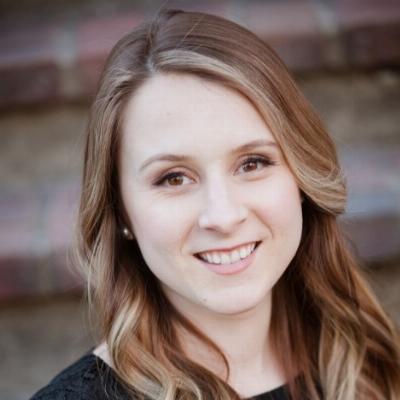 Get to know Christina Raczka

Christina Raczka is an active flutist and educator throughout the Mid-Atlantic region. Originally from New Jersey, she relocated to Virginia in order to pursue graduate studies, with Jonathan Snowden, former principal flutist of the London Philharmonic Orchestra. Christina earned her Master of Music and Doctorate of Musical Arts degrees from Shenandoah Conservatory, where she also worked as the flute studio teaching assistant.

Christina has taught in a wide variety of settings including private lessons and small group instruction. She received her Bachelor's Degree in Music Education from Rowan University and was a middle school band director in Camden, NJ.

Christina has performed with several Shenandoah Conservatory ensembles, and is a freelance musician throughout the region. Christina has had the honor of performing with the United States Air Force Band for their first Collegiate Symposium. In previous summers she has attended music festivals such as soundSCAPE Composition and Performance Exchange in Italy, Aria International Summer Academy, and Apple Hill Summer Chamber Music Workshop. In October 2017, she was selected to perform in a masterclass with Denis Bouriakov, principal flutist of the Los Angeles Philharmonic.

Christina Raczka teaches at:
Herndon VA
2561 John Milton Drive
Herndon, VA 20171
(703) 476-8809
Get Directions More Details
Skip link
With over 150 locations nationwide, Music & Arts is the nation’s leading provider of private music lessons, band and orchestra instrument sales, rentals and repairs. Our remarkable story of growth has everything to do with the countless unshakable relationships we’ve formed with students, parents, music educators and musicians of every stripe in the local communities we serve across the country. Since opening our first store back in 1952, we’ve been owned and operated by the same family, and there’s nothing we do as a company without our values in mind. For whatever you’re doing in music, we’re here to help. We hope you visit our HERNDON location soon! Our friendly staff can’t wait to meet you.