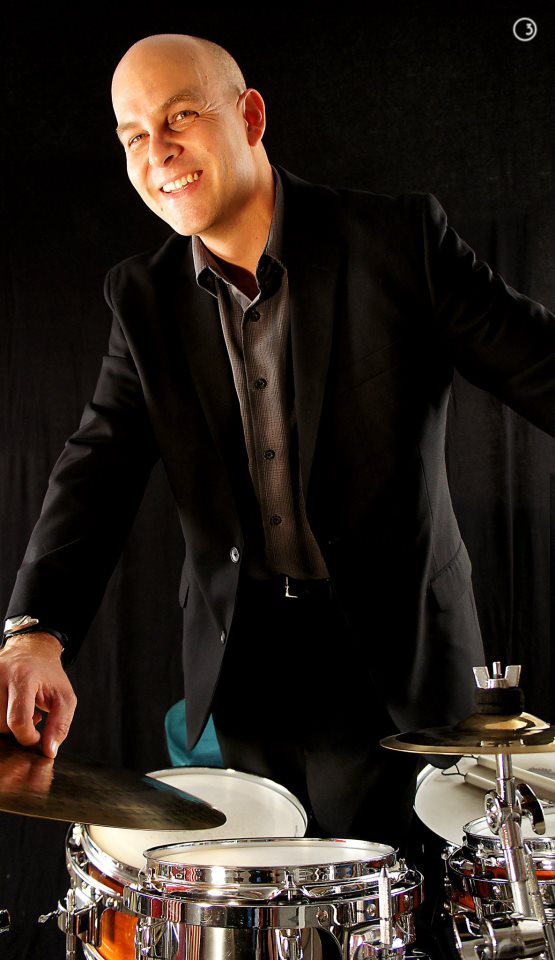 Get to know Dan Hill

Dan Hill began his career as a drummer and a musician before he was 13 years old, and by the age of 16 he had already performed several times for large audiences in both domestic and international venues. While in his early twenties, despite having already accumulated an impressive resume and a healthy degree of recognition, he began to crave development as a player, seeking versatility as well as more refined skills as a jazz drummer. His desire to learn landed him at Pasadena’s Los Angeles Music Academy, where he studied drums, percussion, and vibraphone in an intensive program under mentor professionals including Ralph Humphrey and Joe Porcaro. He graduated in 2001. Since then Dan has continued to perform for live audiences in a variety of settings and with a variety of groups playing, jazz, rock, funk, metal, alternative, and others with both original and working groups. For two years he toured the country with Hotel California, ‘A Salute To The Eagles.” In 2006 he authored a book, The Starting Drummer, the first in a series designed for beginning to advanced students of drums, percussion, rhythm, and music theory. Dan continues to develop as a player, always challenging himself and seeking ways to improve and grow. For several years he has worked as an instructor, teaching drumming and rhythm in the Southern California area to students of all ages and interests. Dan formally represents and endorses Aquarian drumheads & Stagg Cymbals. He lives in Riverside, Ca.