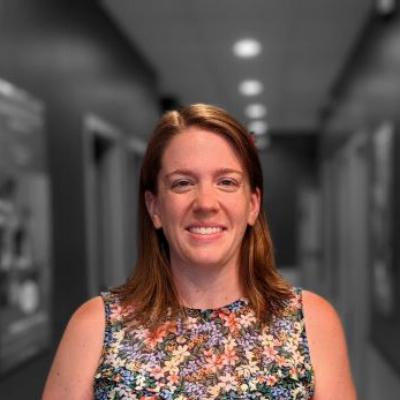 Get to know Emily Hagee

Originally from Milwaukee, Wisconsin, Emily Hagee is honored to be joining the teaching staff at Music & Arts in Waldorf, Maryland. She is a new resident to the state of Maryland, after having lived in Virginia, North Carolina, Utah, Massachusetts, and Berlin, Germany since graduating from the University of Southern California (MM '13). She earned her bachelor's degree from the Eastman School of Music in 2011.

For the past five summers, Emily has been a member of the Utah Festival Opera and Musical Theatre company in Logan, UT. In the summer of 2013, she was in the pit orchestra for the Ohio Light Opera Company.  Her other festival activities include the Atlantic Music Festival (2012 orchestral fellow), the Music Academy of the West and the Aspen Music Festival (2010 brass quintet fellow).  As an orchestral musician, she has appeared with the North Carolina Symphony, the Charlotte Symphony, the Virginia Symphony, the Boise Philharmonic, the Fayetteville Symphony, the Glens Falls Symphony, the Cape Ann Symphony, the Thousand Oaks Philharmonic, the Los Angeles Jewish Symphony, the American Youth Symphony and the Orquesta de Baja (Tijuana, MX).  She has been a private horn instructor for fifteen years and a private piano instructor for ten years. She teaches students in a positive and encouraging environment and welcomes students of all ages to her studio.

Emily’s other interests include reading, baking, and hiking with her husband, bass trombonist with the US Navy Band Commodores David Hagee.