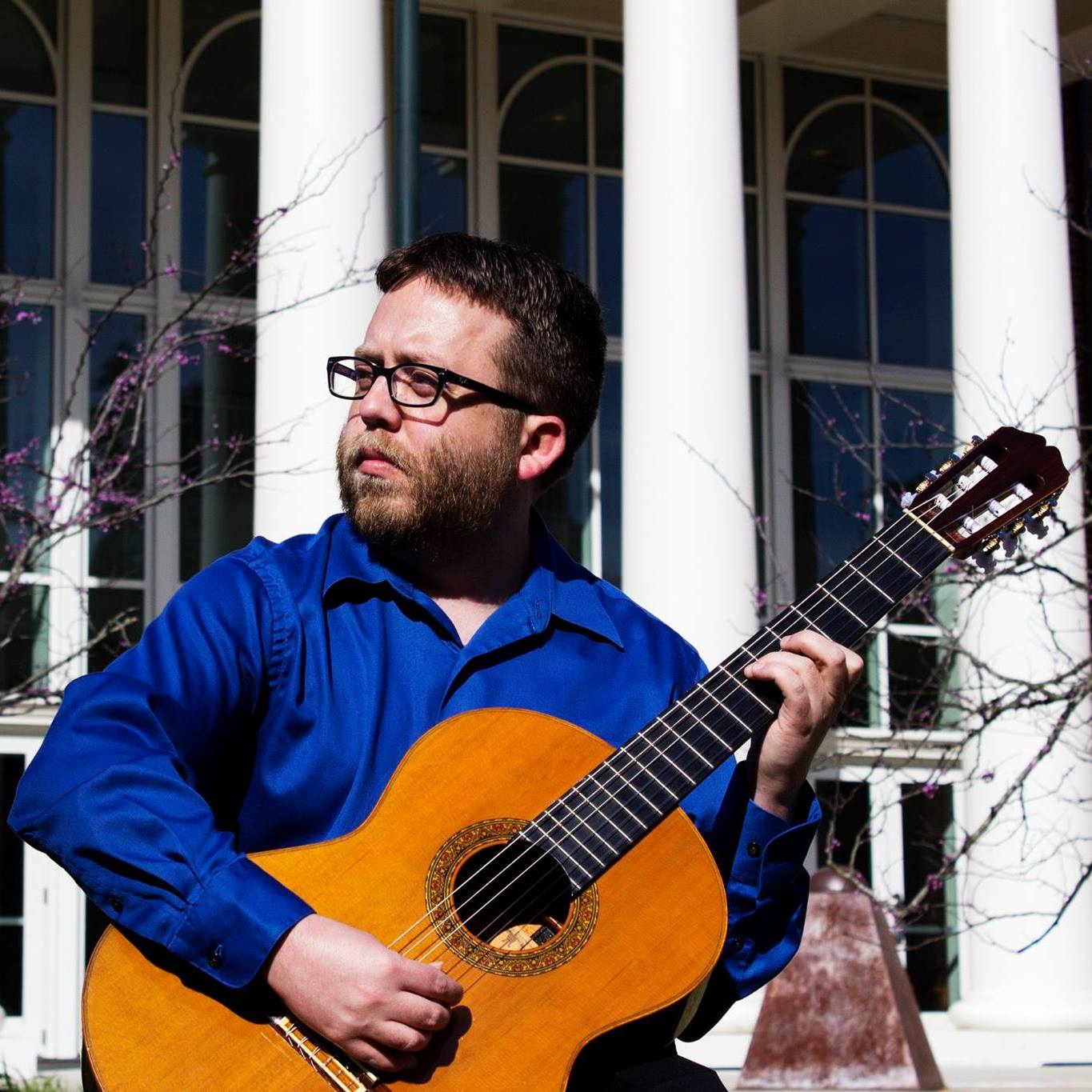 Eric McCray
Music Teacher, Master
Location: Hickory, NC
Speaks: English
Instructs: Bass Guitar, Guitar, Ukulele, Voice
Education: Bachelor's Degree in Music Education
Performance Experience: Twenty-seven years of worldwide performance experience in various styles of music.
Teaching Experience: Fifteen years of experience in private music lessons as well as six years of experience teaching music in public schools.
Teaching Philosophy: My role as a music teacher is to provide a welcoming, comfortable, and safe environment for students learn. I teach my students to master their instrument by learning about their instrument, developing excellent practice habits, and attaining a fundamental understanding of music theory. I strive to inspire a love for music in my students that gives them a passion and desire to continue their instrument mastery for a lifetime.
Book Now

Get to know Eric McCray

During his time in the Navy, he performed in USO tours as well as various humanitarian outreach projects. Eric has performed in countries all over the world including Guam, Japan, Russia, China, Ireland, and Austria. Also during his time in the Navy, Eric was stationed in the pacific islands. It was there where he was taught by the local natives and developed a passion for the Ukulele.

Eric has a passion and talent for many styles of music, but is particularly proficient in Rock and Roll, Island Ukulele, and Classical styles. Eric is an honors graduate of the University of North Carolina at Wilmington where he earned his Bachelor's degree in Music Education with a concentration in Classical Guitar and Choral Methods.