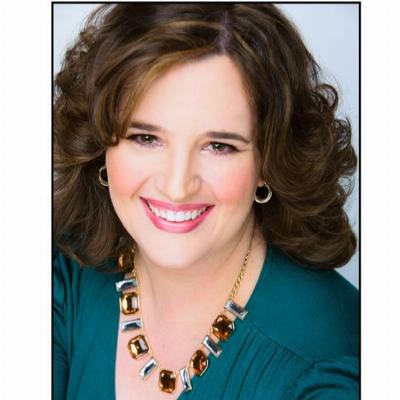 Get to know Erin Ring-Howell

Erin has played the flute and piccolo since elementary school and has performed in many wind ensembles and orchestras.

She is looking forward to sharing her love of singing with new students and to return to teaching her other musical love, the flute.