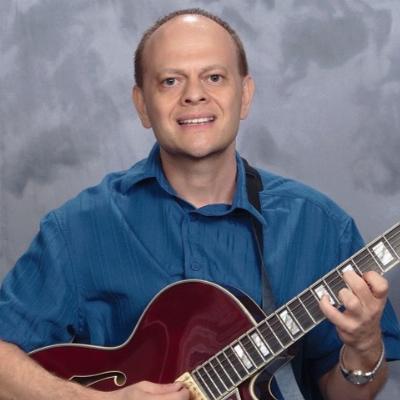 Get to know Eugene Shapiro

Eugene Shapiro is a member of the American Society of Composers, Authors, and Publishers (ASCAP). He has received numerous awards from the Nevada Arts Council, including two Fellowships in Jazz Composition in 2004 and 2010, ASCAPLUS Jazz and Pop awards, and an honorable mention in the Billboard Songwriting Contest. Eugene is a published author of the “Beginning Guitar Book” (Kendall Hunt Publishing).