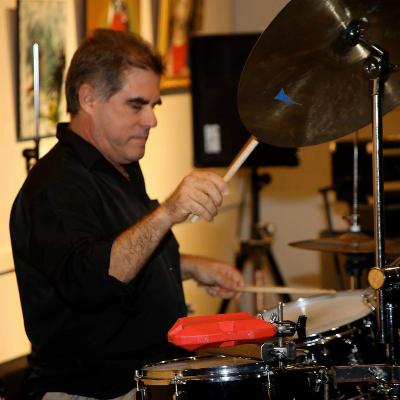 Get to know Idalberto Perdomo

1988-1993: Performed and recorded with prestigious bands and artists from Cuba.

1993-2004: Performed with well known Cuban Juan Pablo Torres (trombonist/composer/arranger) “The Trombone Man”, performed with famous saxophone player Paquito D’Rivera, Gipsy Kings, toured and performed with the Xavier Cugat Big Band Hall of Fame and also performed with Afro-Cuban All Stars in the city of Miami. Toured with Nelson Ned, famous Brazilian singer, for almost two years as percussionist with the band “No Regrets” being it’s musical director the an ex-member of the band Miami Sound Machine, Wesley B. Wright. Was also involved in shows within clubs and cabarets like “The Tropigala” in The Hilton and other cabarets of Florida.

2005-2010: Performed with “The Havana Night Show” in Las Vegas, was a percussionist for the reality entertainer Delisco in a show called Music is Light, drummer for the Earl Turner Show, percussion player for the Clint Holmes show called Just Another Man, drummer for the Christopher Broughton Show. Participated in recording sessions with musicians that currently form part of the Gladys Knight’s band and Gary Pucket. Also record and play with local bands and musicians such as The Rick Arroyo Band. Have made musical clinics as a percussionist and drummer in different areas of the United States.

Since 1993 has been an instrumental music instructor from beginner level to professional musicians in both drum set and Latin percussion.