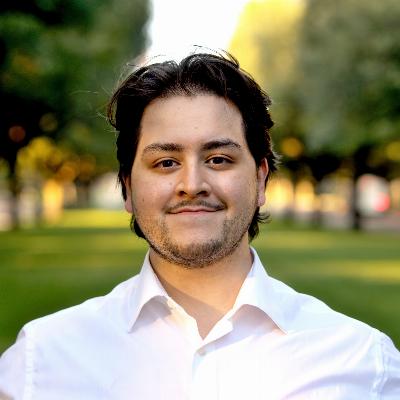 Get to know Ivan Aguayo

A Fort Worth native, guitarist Ivan Duran Aguayo is very passionate about teaching students to create their own path. And with a busy schedule of teaching and performances, Ivan brings quality of work and knowledge to everything he does. Armed with powerful knowledge from top-tier performers and achievements, Ivan strives to impart that knowledge to others.

His musical training began at the age of 11 on the Euphonium and had gained state-level achievements, and later focused and obtained a BM Performance in Classical Guitar at Southern Methodist University under the instruction of Robert Guthrie. Ivan comes from a family of musicians and has participated in various masterclasses and high-level instruction of guitarists, such as Sergio Assad, Michael Morey, Martin Pedreira (a former student of Leo Brouwer), and more!

Ivan has musical training in jazz, flamenco, rock, mariachi, and classical guitar, as well as music composition. He has had premiere of his composition works with the SMU and TCC Guitar Ensemble and performance in honor recitals, and semi-finalist in a Concerto Competition at SMU against all instrumentalists

Ivan is also the co-founder and director of Press and Public Relations for the Texas Guitar Society: a fast-growing community of guitarists that strives to create a super-network that connects musicians to resources needed to create opportunities for performers, sellers, luthiers, and more through the power of music throughout Texas.