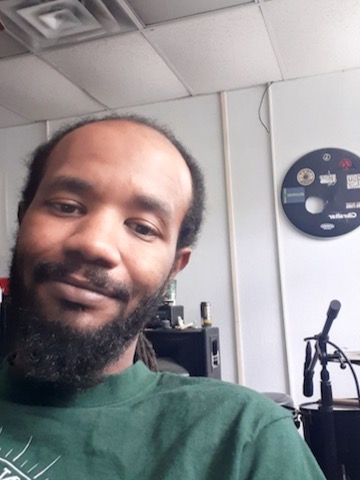 Get to know James

James Hairston is from Beckley, WV. He graduated from Woodrow Wilson High School in

2004 where he participated in numerous honor bands and one year All-State. He graduated

from Marshall University in 2009 (R.B.A. with music minor) where he participated in marching band and studied

percussion under Steve Hall and Dr. Ben Miller. Throughout his years at Marshall, he

Corp and marched one year of indoor drumline for Optima in 2006 (Jamie Martin). He

eventually got involved in live music having played for multiple bands since 2016. He

currently plays for Hurl Brickbat, The M.F.B., 11:11, and also freelance drums when needed.