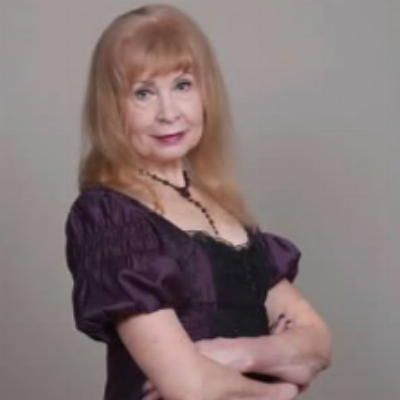 Get to know Jamie Boyd Caridi

JAMIE BOYD CARIDI received her Bachelor of Arts Degree from Pennsylvania State University, a Master of Music Degree in Piano performance from Duquesne University in Pittsburgh, Pennsylvania, and a Master of Arts Degree in Applied Women’s Studies from Claremont Graduate University with an emphasis in music.  She is an advocate for women in music and has presented concerts and lecture recitals on the music of women at a variety of conferences throughout the United States.  She has studied or had master classes with Gyorgy Sandor, Mischa Dichter, Eugene List, Eunice Norton, Ferguson Webster and Thomas Mastroianni.  She has twice been a prizewinner in the International Bartok-Kabalevsky competition and won the Pittsburgh Concert Society Competition in Pittsburgh, Pennsylvania.  She was privileged to present the Italian premiere of the Piano Sonata (1978) by Nancy Van de Vate at the 2001 Amalfi Coast Music Festival and has had a CD and paper, which includes a performance of and insights on Nancy’s sonata, documented in the Austrian National Library.  Most recently she performed “Crystal Vision” by the acclaimed Japanese composer Kanaka Okamoto at the 2014 Music Teacher’s Association of California in Los Angeles, previously only heard on KUSC radio.  Jamie has written reviews of new recordings of music by women for the Journal of the International Alliance for Women in Music and recently presented the US premiere of “Balinese Diptych” by Ms Van de Vate in the American Composers Concert on November 3, 2018.  She is past Chairperson for the Pomona Valley annual auditions of the National Guild of Piano Teachers and past President for the Claremont Alumni Chapter of  Mu Phi Epsilon.  She is a member of MTAC, MTNA, National Guild of Piano Teachers, American Guild of Organists, International Alliance of Women in Music and is a founding teacher for the Royal Conservatory Music Development Program in the United States.  Until  the pandemic, Jamies was pianist/organist for Christ the King Lutheran church in Walnut, Ca., Emmanuelle Presbyterian Church in Claremont, Ca. and Glendora Christian Science Church in Glendora, Ca.