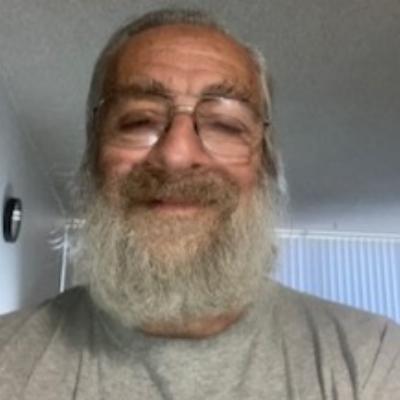 Jeff
Music Teacher, Master
Location: Colorado Springs, CO
Speaks: English
Instructs: Piano
Education: Bachelor of Music in Applied Piano Summa Cum Laude from Ithaca College, May 1977.
Performance Experience: I began playing keyboards on a toy accordion at age three. I have been playing regularly for over 60+ years. I played two major recitals at Ithaca College for my Piano Performance degree. I have played in numerous rock bands in various local venues, as well as church and religious organizations and venues. Recently, I have played extensively at Music and Arts open mic night.
Teaching Experience: I taught for three years following my graduation in May 1977. This was followed by sporadic instruction on an informal basis until joining Music and Arts in Colorado Springs in 2017. I have been teaching extensively in both in-person and on-line venues since that time.
Teaching Philosophy: My approach mirrors classic piano pedagogy. I introduce the student to the Grand Staff as soon as possible. My approach is a mixture of standard repertoire, as well as technical. I include basic music theory such as circle of fifths and elementary chord formation. I also include blues, jazz, modern movie score, and even some video-game scoring if the student desires. I seek to instill a love of the instrument, and the various genres of music it can produce.
Book Now

Get to know Jeff

I was born in Brooklyn, NY on May 9, 1953.  I began taking formal lessons at age 6 and continued with instructors at Julliard

from then until age 20 when I entered Ithaca College School of Music, where I studied until my graduation at age 24.  I played

various venues mostly in church settings and at home until moving to Colorado Springs in 1998.  It was there that I joined

Jeff teaches at:
Colorado Springs CO
2872 N Powers Blvd
Colorado Springs, CO 80922
(719) 591-7266
Get Directions More Details
Skip link
With over 150 locations nationwide, Music & Arts is the nation’s leading provider of private music lessons, band and orchestra instrument sales, rentals and repairs. Our remarkable story of growth has everything to do with the countless unshakable relationships we’ve formed with students, parents, music educators and musicians of every stripe in the local communities we serve across the country. Since opening our first store back in 1952, we’ve been owned and operated by the same family, and there’s nothing we do as a company without our values in mind. For whatever you’re doing in music, we’re here to help. We hope you visit our Colorado Springs location soon! Our friendly staff can’t wait to meet you.