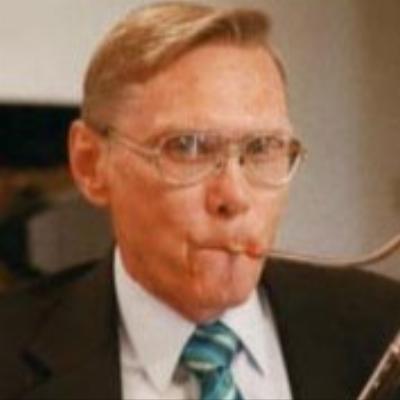 Get to know Joseph Deraad

Joe started his professional career at the age of 16, while still in High School. In his early life he made his living playing professionally, mostly on Bassoon, Saxophone, Clarinet, and Recorder.

He was a regular player when Broadway shows came to town. They often used 'pick-up' musicians.  Joe usually played the part requiring Clarinet, Baritone Sax, and Bassoon. After college he spent two years in the Army Band playing the woodwinds. His private teaching started when he was 18 and just starting college. He taught for two different music stores with about 20 students a week; giving private lessons have continued to this  day.

When he came to Tucson, he played with many of the community bands and orchestras here, including being the solo Euphonium player for the local English style Brass Band and principal Bassoon for the Southern Arizona symphony Orchestra.

Joe puts his love of music and teaching into every lesson from the very beginners to advanced students.