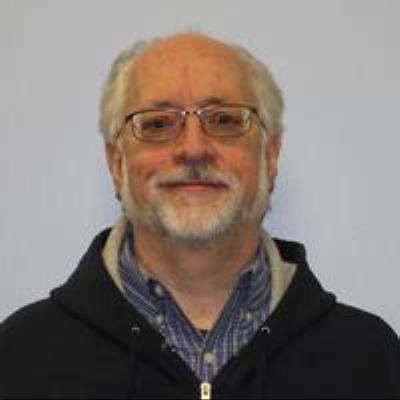 Get to know Keith Karasik

Mr. Karasik’s music career began at age 10 when he performed on tuba live with his father’s

trio. He continued to play the tuba in his schools’ music programs until he switched to the upright bass

joined the group, Daybreak and recorded their first album, produced by Kris Kristoferson.

UNC orchestra and #1 Jazz band which, under the direction of Daryl Goes, won first place at the

Education, he studied theory and composition at Colorado State University and composed a variety of

pieces including a string quartet utilizing the 12-tone, serial technique.

Mr. Karasik earned a Masters of Music in Performance/Jazz Studies from Towson University in May 2020.

Keith Karasik teaches at:
Arundel Mills MD
7550 Teague Rd Suite 115
Hanover, MD 21076
(410) 799-0200
Get Directions More Details
Skip link
With over 150 locations nationwide, Music & Arts is the nation’s leading provider of private music lessons, band and orchestra instrument sales, rentals and repairs. Our remarkable story of growth has everything to do with the countless unshakable relationships we’ve formed with students, parents, music educators and musicians of every stripe in the local communities we serve across the country. Since opening our first store back in 1952, we’ve been owned and operated by the same family, and there’s nothing we do as a company without our values in mind. For whatever you’re doing in music, we’re here to help. We hope you visit our Hanover location soon! Our friendly staff can’t wait to meet you.