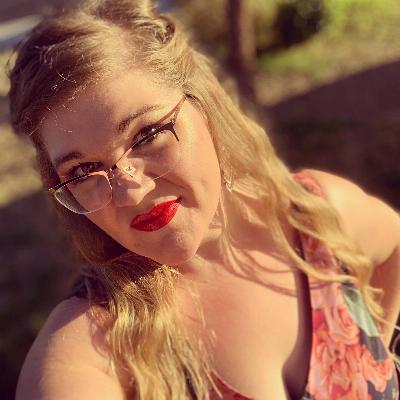 Get to know Lisa Macfarlane

Lisa Macfarlane was discovered at 4 years old as an immense vocal talent. After being told at age 4 that she was 'too young' to receive piano lessons, Lisa began reading the piano books in her home and learning to read music on her own. Showing such passion and tenacity, she began singing at community events and receiving formal training, studying for over 15 years with private instructors and music professors, including at the Tuacahn Center for the Performing Arts and at Dixie State University. At age 17 Lisa Macfarlane began writing and performing as a singer songwriter and original artist. She recorded, produced, and released her own first album in 2008, winning accolades with every performance, including the 'Best of Open Mic 2010'. In 2010 she also started her family, and began recording and producing her second album while taking time to raise her 3 small children. In 2015 Lisa Macfarlane took the leap to full-time musician and teacher, taking on 12 new students and releasing her first studio album in Las Vegas, NV (Picnic by Lisa Macfarlane) She has been performing full time ever since, including headlining at the Hard Rock Cafe and opening for national act Mark Kozelek of Sun Kil Moon. She continues to receive praise for her incredible vocal performance and songwriting ability, as she has recently released two new singles.
Lisa Macfarlane teaches at:
St George UT
929 W Sunset Blvd #4
Saint George, UT 84770
(435) 673-6868
Get Directions More Details
Skip link
With over 150 locations nationwide, Music & Arts is the nation’s leading provider of private music lessons, band and orchestra instrument sales, rentals and repairs. Our remarkable story of growth has everything to do with the countless unshakable relationships we’ve formed with students, parents, music educators and musicians of every stripe in the local communities we serve across the country. Since opening our first store back in 1952, we’ve been owned and operated by the same family, and there’s nothing we do as a company without our values in mind. For whatever you’re doing in music, we’re here to help. We hope you visit our Saint George location soon! Our friendly staff can’t wait to meet you.