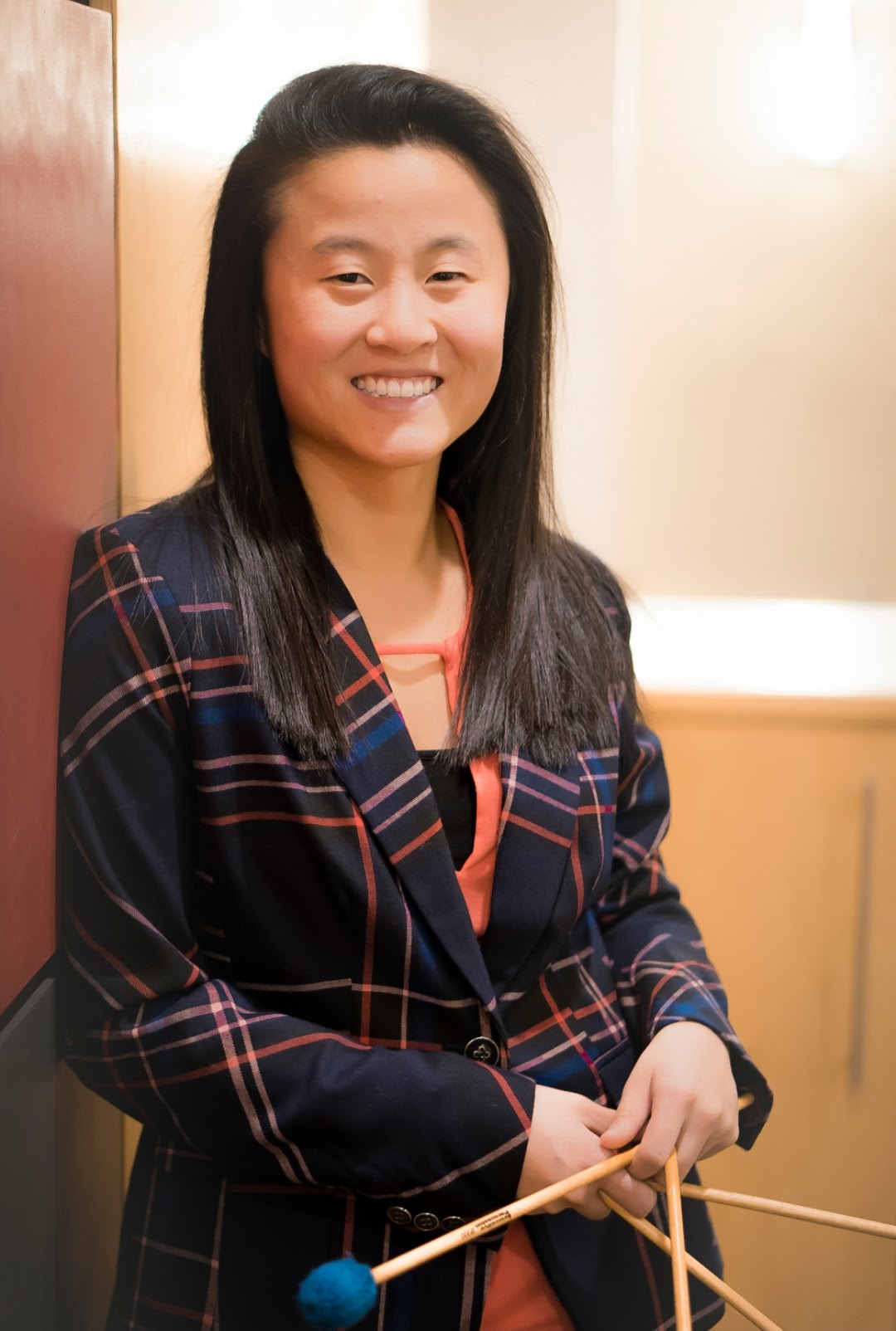 Mickey Bertelsen
Music Teacher, Master
Location: Edison, NJ
Speaks: English
Instructs: Drums, Piano
Education: Central Michigan University - Bachelors of Music Education, 2018 Michigan State University - Master of Music, 2020 Michigan State University - Certificate of Music Career Development, 2020 *Rutgers University - Doctorate of Musical Arts, 2023 (anticipated graduation)
Performance Experience: Mickey Bertelsen has an active performing career with the the 395th Army Band and has played in many ensembles in and out of her college experiences. *updates of performance experience to be updated at a later time due to the COVID-19 crisis.
Teaching Experience: Since 2013, Mickey Bertelsen has many students study percussion (orchestral and drum set) and piano under her guidance.
Teaching Philosophy: "As an educator, I feel that it is important for me to provide a safe environment for my students to learn and grow as musicians. I wish to always strive to develop a space that students feel able to be who they are and feel comfortable to make mistakes."
Book Now

Get to know Mickey Bertelsen

around being a "total percussionist". She frequently performs with musical theatre

Mickey's passions are performing with music theatre orchestras and teaching.

She has played with many musical theatre shows in theatres in Michigan,

New Jersey, and Colorado. She also values the art of teaching and has many

in Mustang, Oklahoma. As a member of this Army Band she has an

ensembles, and marching band as well as providing musical support

Michigan University and a Masters of Music degree in Performance

she also earned a Certificate in Music Career Development. Currently,

Mickey is attending Rutgers University in New Jersey where she is

studying to earn her Doctorate of Musical Arts degree in Performance.