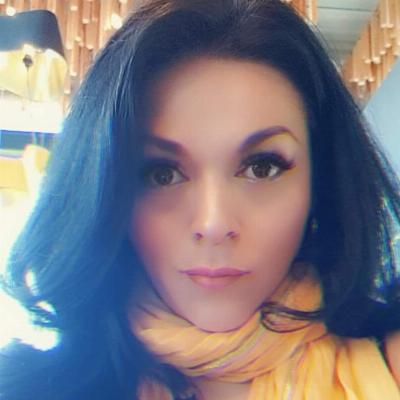 Get to know Monica Abrego Ceballos

Some of the operatic roles she has performed include Serpina in Serva Padrona, Norina in Don Pasquale, Lauretta in Gianni Schicchi, Gilda in Rigoletto, Magda in La Rondine, Violetta in Traviata, Manon in Manon, Musetta in La Boheme, Olympia in The Tales of Hoffmann, Nanetta in Falstaff, Susanna in The Marriage of Figaro, Gretel in Hansel and Gretel, María in María de Buenos Aires, and Micaela in Carmen.

She has performed at Carnegie Hall, Lincoln Center’s Merking Hall as well as the World Music Panama Festival, The Festival Culturel International de Musique Symphonique in Algeria, and The Gran Teatro Nacional of Perú.

Founder and Executive director of the Baja Musical Arts Initiative a nonprofit, whose mission is to improve the lives of children and young adults in NY City and Mexico through musical education and performances. Ms. Abrego develops the program Sharing Notes, an academic exchange program between Mexico and the US, for musicians with a passion for teaching and interest in community work, by offering Master classes, lectures, and concerts to the students in Mexico and to inspire them in their musical growth, using music as an instrument to promote values such as discipline, solidarity but also be part of a social project where music, culture, language, and inspiration is promoted.

Monica Abrego Ceballos teaches at:
Edison NJ
1908B Route 27
Edison, NJ 08817
(732) 985-1729
Get Directions More Details
Skip link
With over 150 locations nationwide, Music & Arts is the nation’s leading provider of private music lessons, band and orchestra instrument sales, rentals and repairs. Our remarkable story of growth has everything to do with the countless unshakable relationships we’ve formed with students, parents, music educators and musicians of every stripe in the local communities we serve across the country. Since opening our first store back in 1952, we’ve been owned and operated by the same family, and there’s nothing we do as a company without our values in mind. For whatever you’re doing in music, we’re here to help. We hope you visit our Edison location soon! Our friendly staff can’t wait to meet you.