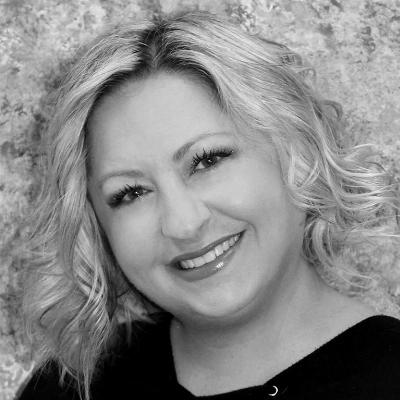 Get to know Neshea Thompson

NeShea Thompson has been teaching music in the Osceola County area for 17 years. NeShea received her Bachelor of Arts in Music, Vocal Performance, degree from Lee University and completed her Florida State Graduate Teacher Certification with the University of Central Florida. She is Florida State Certified in Music K-12, Elementary Education K-6, Primary Education K-3, and is ESOL and Gifted Endorsed. NeShea is a current member of the Florida Elementary Music Association and the Florida Music Educators Association. She has twice been nominated for Osceola County Arts Teacher of the Year and represented Michigan Avenue Elementary as Teacher of the Year in 2015-2016. In 2019, NeShea wrote and earned a grant from the Disney Musicals in Schools program in conjunction with Dr. Phillips Performing Arts Center. Her students are set to perform the Lion King Kids version this Spring.

Teaching others how to play instruments and sing is a passion of NeShea’s. She enjoys helping others to ‘find their own voice’. NeShea is classically trained in Voice and believes in teaching proper technique with a fun twist. She also loves to perform and teach a wide variety of styles and genres such as music theatre, contemporary, jazz, and spirituals. Along with Voice, NeShea plays the Violin and Piano and is skilled at teaching both. She regularly has students selected for All State Chorus, All County Chorus, Orchestra, and Orff Ensembles.

NeShea has always had a passion for performing and has worked with companies such as Six Flags Theme Parks, Houston Grand Opera, and the former Orlando Opera. She currently performs with the Opera Orlando Chorus and was most recently seen in the ensemble of Carmen in the Walt Disney Theater at the Dr. Phillips Performing Arts Center.

Neshea Thompson teaches at:
Kissimmee FL
1263 W Osceola Pkwy
Kissimmee, FL 34741
(321) 697-0355
Get Directions More Details
Skip link
With over 150 locations nationwide, Music & Arts is the nation’s leading provider of private music lessons, band and orchestra instrument sales, rentals and repairs. Our remarkable story of growth has everything to do with the countless unshakable relationships we’ve formed with students, parents, music educators and musicians of every stripe in the local communities we serve across the country. Since opening our first store back in 1952, we’ve been owned and operated by the same family, and there’s nothing we do as a company without our values in mind. For whatever you’re doing in music, we’re here to help. We hope you visit our Kissimmee location soon! Our friendly staff can’t wait to meet you.