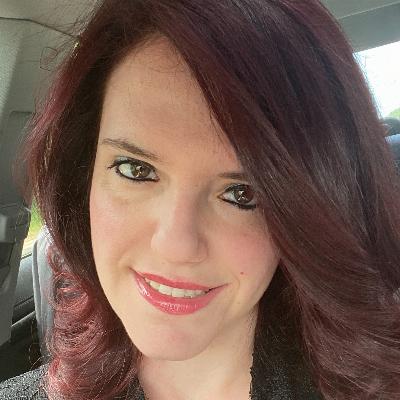 Get to know Samantha Carlson

Samantha Carlson, born June 28, 1988, has been singing professionally since age 12, and grew up in a music family. She graduated from Northern Kentucky University in May of 2011 with a Bachelors Degree in Vocal Performance.

She has performed alongside local and international celebrities such as Nick Clooney, Bucky & Martin Pizzarelli, Maxine Brown, Hilary Kole, and Kevin Covais of American Idol.
Some notable performances include a benefit concert for PBS SoCal in Orange County, CA, with JT and California Dreamin' in the Orange County area, "Birdland", the legendary jazz club in New York City, as a guest artist twice, and From 2009-2018, she was been the female vocalist for Swingtime Big Band -- Cincinnati/Northern Kentucky/Indiana’s premiere 17-piece swing band where Samantha, along with Swingtime Big Band, performed at the 2009 opening night of the Cincinnati Red’s game.
Samantha's music can be heard on Jazz and Adult Standard and Adult Contemporary radio stations throughout the U.S., Australia, Canada, and South Africa, in addition to worldwide on SiriusXm's "Siriusly Sinatra" Channel.Samantha currently lives on Long Island, NY, performs with her jazz combo, and with several big bands, locally, and nationally.
Samantha has been teaching voice and piano since 2015. She loves to share the knowledge from her personal experience to her students. She currently teaches ages 5 to 97. It’s never too late to follow your dreams!
Samantha Carlson teaches at:
Oceanside NY
2879 Long Beach Rd
Oceanside, NY 11572
(516) 766-0409
Get Directions More Details
Skip link