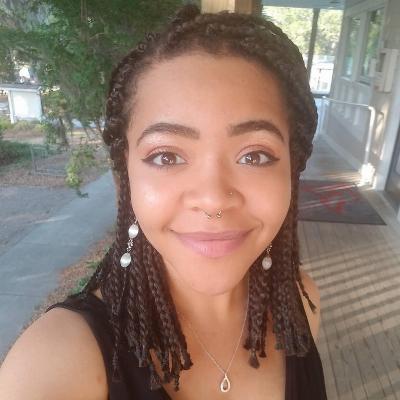 Get to know Sarina Ivory

Sarina Ivory is an Atlanta-raised multi-instrumentalist and bass instructor.

She joined Girls Rock Camp ATL (GRC ATL), which is a program dedicated to

empowering young girls through music. Later, she decided to broaden her musical

education by attending School of Rock at age 16. Then, after earning a scholarship to

Now, with 4 1/2+ years of teaching and session experience, she has become the first former

GRC ATL camper to be elected to the GRC board, honored for her dedication to the program.