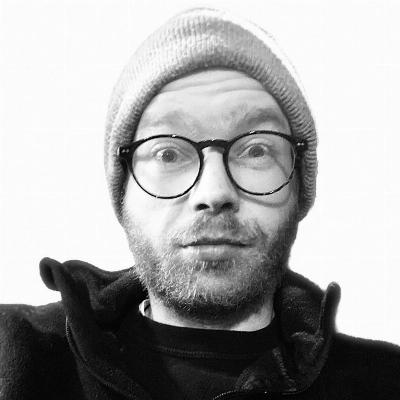 Get to know Spencer

Spencer Blevins is a professional musician, educator, and producer who has been performing and teaching for over fifteen years.

He has been playing and studying music his whole life, pursuing education on numerous instruments and styles of music, such as jazz guitar and piano, Indian classical music on the sitar and ghatam, western classical music on trumpet and violin, music theory, arranging, production and more. A lifelong student of music, Spencer has degrees in music performance on guitar and piano, as well as music production. He has a broad and unique experience to offer as a teacher.

As a performer, Spencer has worked as a guitarist and bassist in numerous rock, funk, and jazz ensembles for 15 years. In 2015, he created arrangements for the Landless Theatre production, "Sweeney Todd: Prog Metal Version" which were personally reviewed by Stephen Sondheim. Spencer performed in Washinton DC on guitar for 32 performances of the Helen Hayes Awards nominated musical.

At the age of 17, Spencer went to North India for a semester long study abroad program. While there, he pursued an independent study of Indian Classical music and Sitar, taking 2 hour lessons with a master performer 3 times a week. His experiences with the instrument and the musical tradition inform his musical style, whether it be performing, teaching, or composing.

As an educator, Spencer has taught private lessons professionally on guitar, bass, and keyboards for 10 years. He has taught master classes on topics in music theory and assisted with group music camps at a variety of locations. Many of his students have gone on to collegiate music programs across the United States.