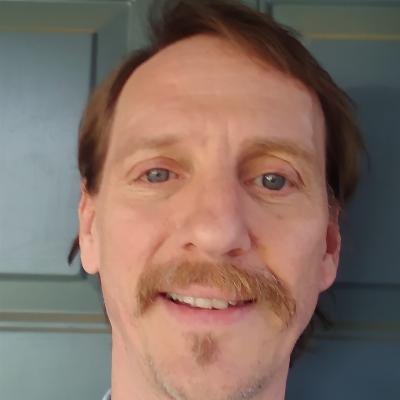 Get to know Stephen Nutt

Stephen Nutt is a graduate of the University of North Texas, where he completed a Bachelor of Music degree in Jazz Studies.

After taking a year off, he returned to pursue a Master of Music degree in Classical Guitar Performance, during which time

he studied with Thomas Johnson as well as participating in master classes with Baltazar Benitez, Adam Holzman, and

and private guitar and Jazz ensemble at El Centro College. He currently teaches class guitar at North Lake College and

private guitar at Brookhaven College in addition to  teaching guitar and bass at Music & Arts.