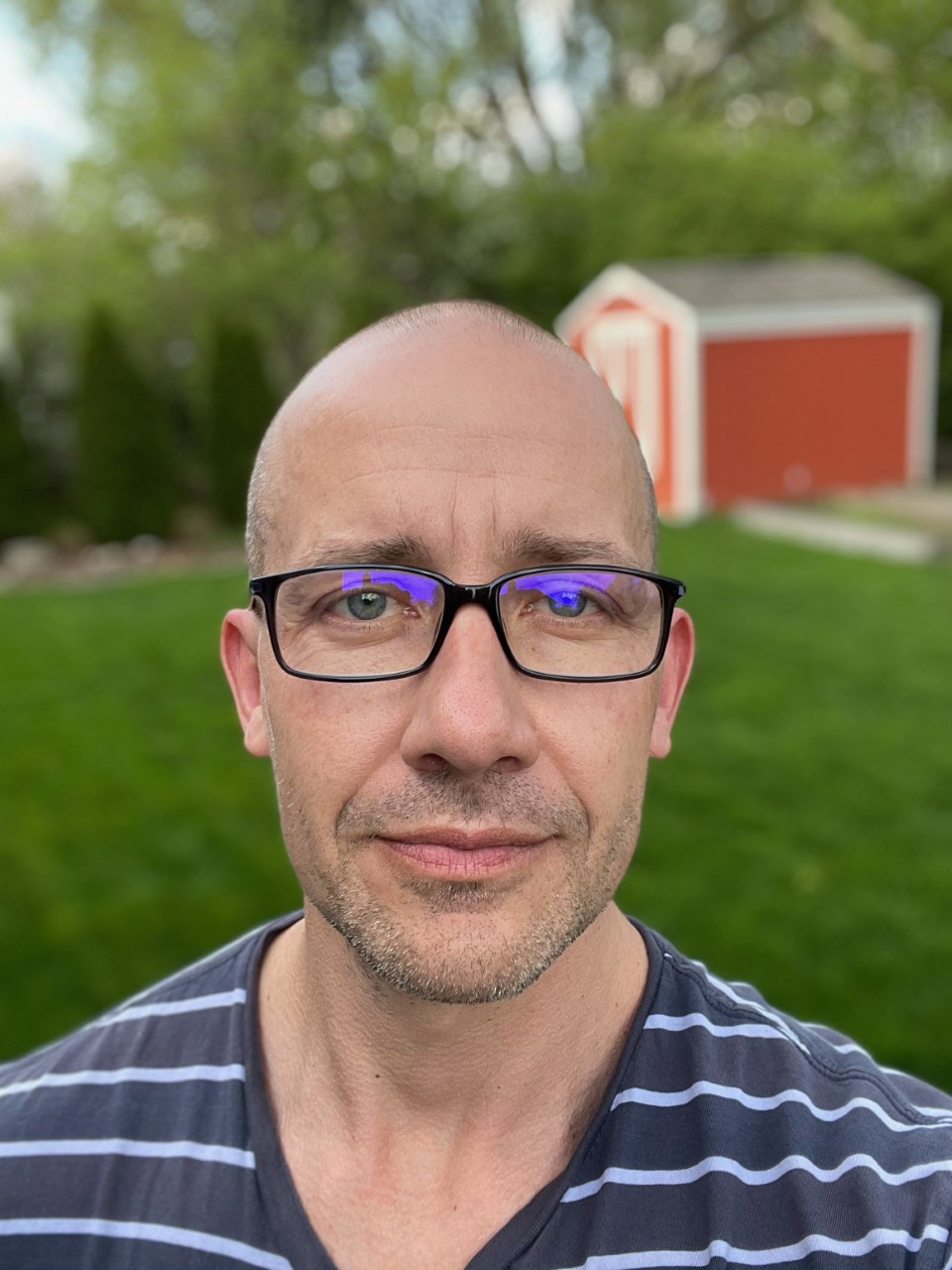 Tomasz Jarzecki
Music Teacher, Master
Location: Hilliard, OH
Speaks: English
Instructs: Drums
Education: Bachelor of Music and Master of Music degrees from College-Conservatory of Music, University of Cincinnati
Performance Experience: 20 years
Teaching Experience: 20 years
Teaching Philosophy: I teach from bottom to top we start with basics, rudiments, and learn how to practice. After we are done with the basics I tailor to what the student would like to learn.
Book Now

Get to know Tomasz Jarzecki

Tomasz, originally fro Poland, is a Columbus based drummer/percussionist. A gradute of University of Cincinnati's College-Conservatory of Music, he is a self-proclaimed "jack-of-all-genres" and likes to perform in various musical settings. From a symphony stage to a country band, he's done it. Tomasz can be seen performing regularly for Otterbein University's theatre productions, OSU opera productions, as well as smaller productions through the city. He is also part of the Otterbein University's faculty, serving as an adjunct instructor of percussion for their Music Department. On a national level, Tomasz has performed for tho national tours of the 2001 Broadway revival of the musical "Oklahoma!" He has played locally for many bands, including: Juke Joint Saints, Christy Angeletti Band, Ray Massa's Eurorhythms, In Full Swing Big Band, Clavesonic, Big Rockin' Blues Band, and many others. Tomasz has been teaching at Music&Arts for the past 5 years, focusing on all level of percussion, from beginner to advanced. He prefers to work with students no younger than 10 years old.