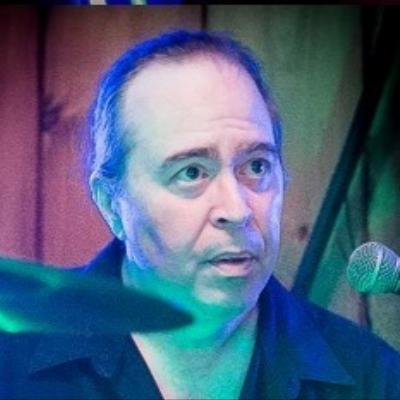 Get to know Vic

A native of the Philadelphia/South Jersey area, Vic started lessons at the age of 11 and formed

his first band at the age of 12. After  the usual high school bands, went to Glassboro State College.

Under the guidance of Dean Witten, world renown percussionist,  Vic earned his BA in Music Performance/Percussion.

During this time, Vic shared the stage with John Beck, Gordon Stoudt and Manny Album.

Later on, Vic moved to South Carolina where he immediately made an impact on the music scene.

Other festivals were with John Scollon. With both bands he recorded CDs that earned rave reviews.