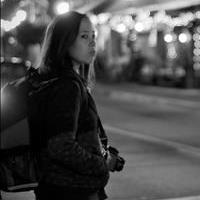 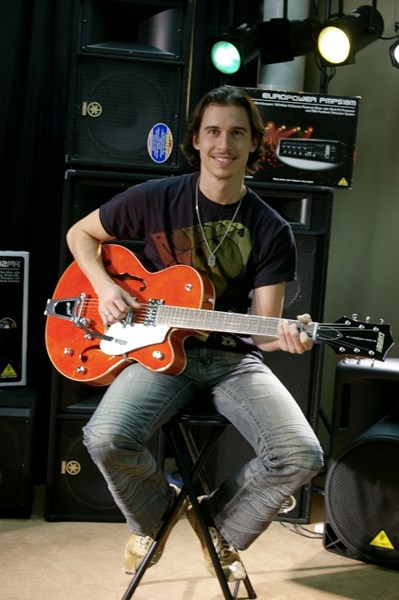 Hailing from Kentucky and growing up in his father’s local music store, music quickly became a second language for Justin as many of the best local musicians took him under their wing exposing him to a broad range of musical styles.  This led to him becoming one of the most popular guitar teachers in the area by the time he reached his late teens. A few years later after moving to Atlanta and graduating from the Atlanta Institute of Music in the summer of 2005, he was promptly placed on a national tour in support of American Idol’s Diana Degarmo.  After wrapping up touring later that year, he began teaching privately for several Atlanta area teaching studios. In between teaching, Justin has played guitar and bass for many Atlanta based artists as well as writing and performing with his own bands.  He has been featured in several music publications and has had his work placed on television and radio as well as receiving accolades by the Billboard world songwriting panel. Justin has also lent his talents to various Atlanta recording studios most notably doing sessions for Britney Spears and r&b singer, Mya.