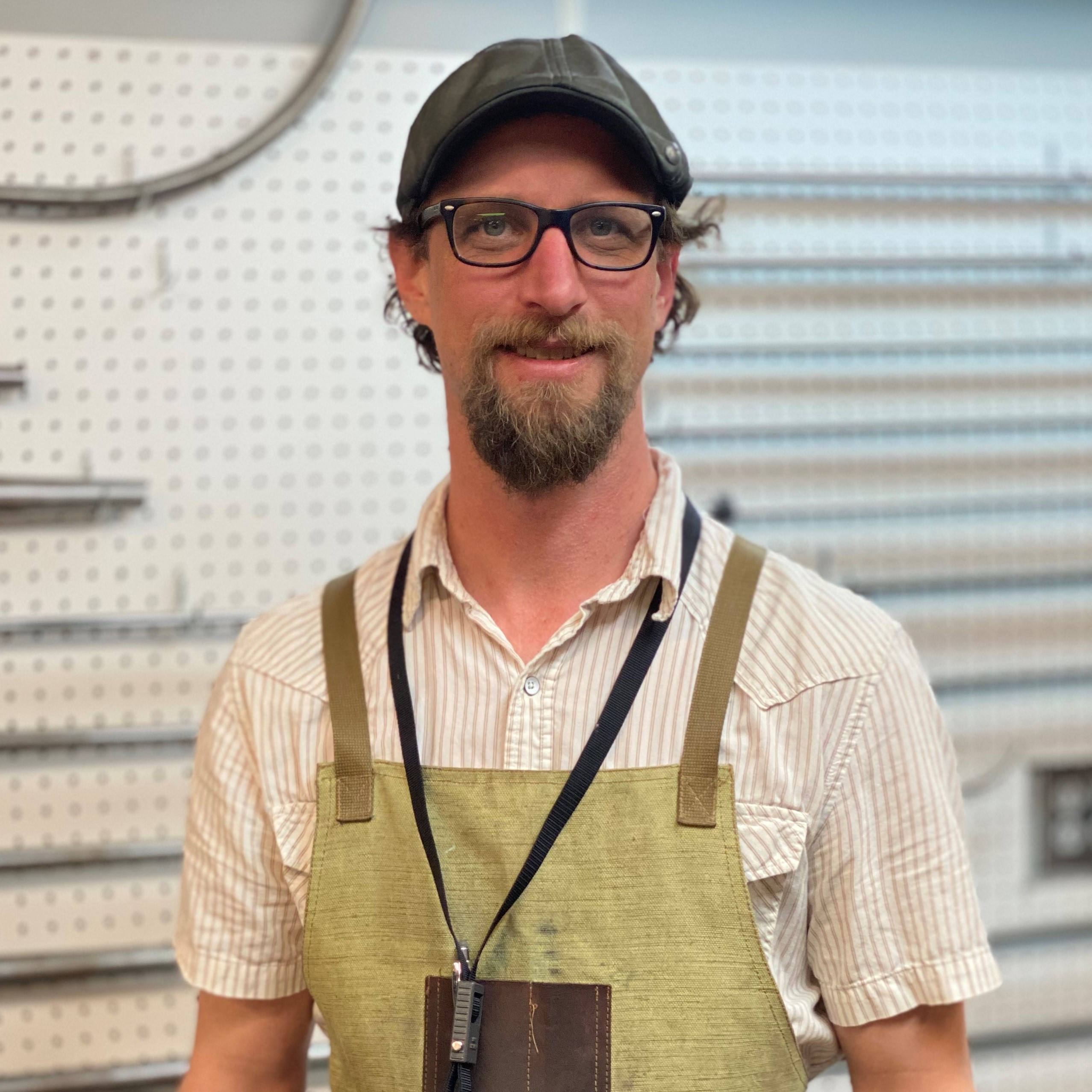 Get to know Aaron DiVesta

Aaron DiVesta is a professional repair tech who has worked in the music industry since 2006.  Aaron attained a B.M. in Saxophone Performance with a secondary emphasis in Jazz Performance from the University of Colorado in Boulder, CO.  During his time at the University, he took private lessons in both flute and clarinet in addition to saxophone.  Afterwards, Aaron apprenticed under Rick Seeger at Graner Music in Colorado Springs, CO in the field of instrument repair.  Following his new found passion for repairing instruments, Aaron relocated to Renton, WA to pursue an official education in instrument repair.  At Renton Technical College, Aaron studied under great repair techs including, but not limited to; Dan Bainbridge and Daryl Hickman.  During his time at RTC, Aaron studied great repair techniques such as; parts fabrication, advance tone hole and bodywork, ultrasonic cleaning techniques, buffing and relacquering in addition to basic repair techniques such as soldering and padding.  His studies culminated in a Certificate in Band Instrument Repair.  His first official band instrument repair gig was at the well known Kennelly Keys Music in Seattle, WA. He quickly progressed and was named Repair Shop Manager just a few months later.  Aaron and his wife, Anna, relocated to St. Louis to be closer to family in 2010 while expecting their first child.  He quickly found work and is becoming known as one of the best band instrument repair techs in St. Louis.  Today, Aaron manages the rapidly growing repair shop based in St. Louis, Music and Arts, as well as performing saxophone and being a father to two young boys. In addition to Aaron's extensive education, apprenticeships and experience, he is constantly continuing his education through his membership in the National Association of Professional Band Instrument Repair Technicians (NAPBIRT) and the extensive Music and Arts repair network.