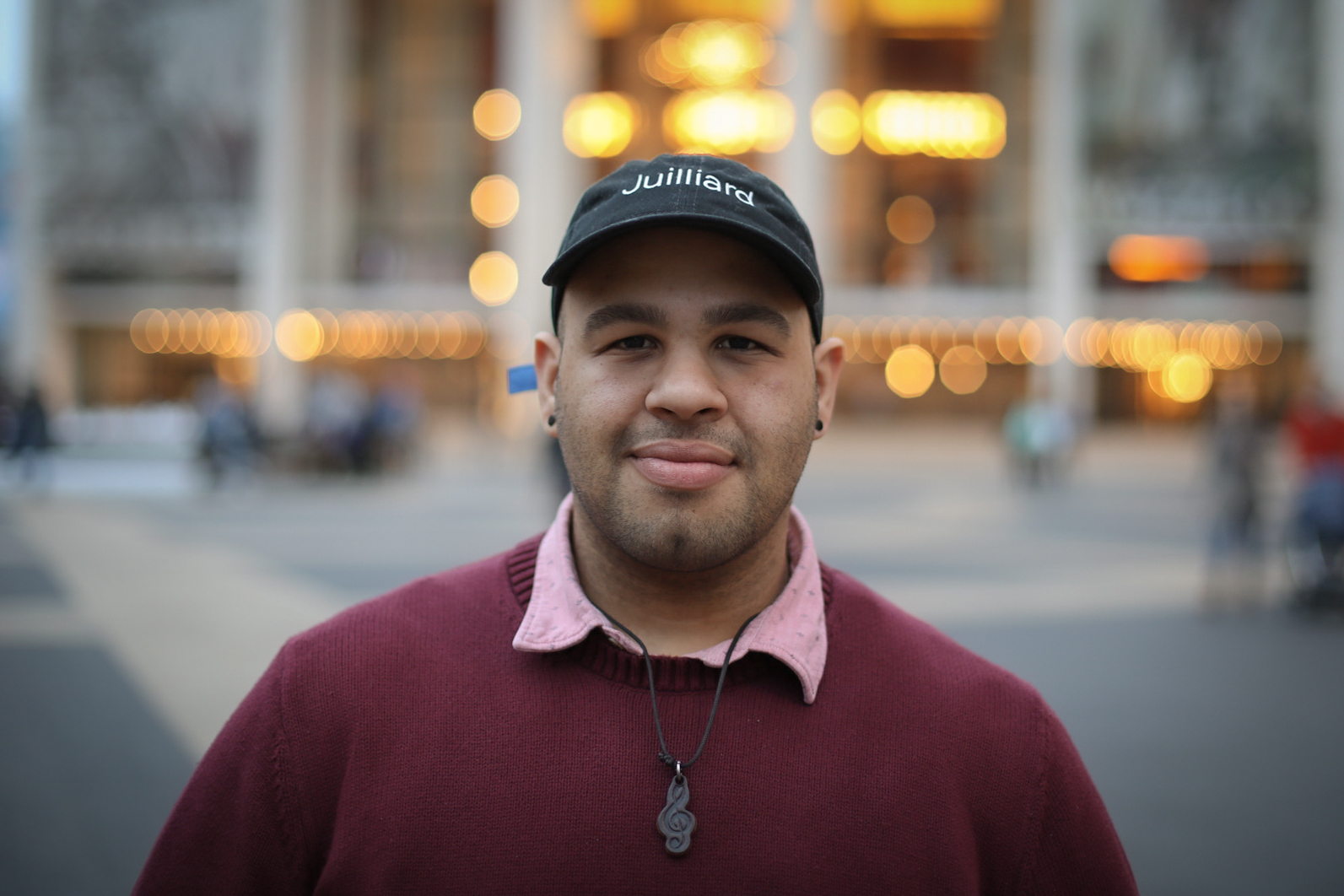 Get to know Jonathan

Award-winner clarinetist Jonathan Cosme is a solo, chamber, and orchestral musician. He has performed with the Helix! Ensemble, Álea 21, New Symphonic Project, Areytos del Sur Clarinet Quartet, and has been under the baton of Pablo Heras-Casado, Roselín Pabón, Christopher Larkin, J. David Jackson, Rafael Enrique Irizarry, among others.

In 2016, Jonathan won first place at the Puerto Rico Conservatory of Music Concerto Competition being the first clarinetist to do so in the school's history. People praised his beautiful tone, impeccable technique, and expressive playing. That same year he performed the Mozart clarinet concerto with the Conservatory’s Orchestra and played alongside the New World Symphony at the Casals Festival of Puerto Rico.

Cosme has participated in festivals such as the Puerto Rico Summer Music Festival, and the Music Academy International in Mezzano, Italy. He has also performed in masterclasses with Sauro Berti, Julia Heinen, Eli Eban, Miriam Adams, Mad4clarinet of Spain, among others.

Currently, Jonathan finishes his master's degree at Rutgers University, Mason School for Performing Arts, under the tutelage of Jessica Philips. Most recently, he joined the Latin American Chamber Players in New York City.