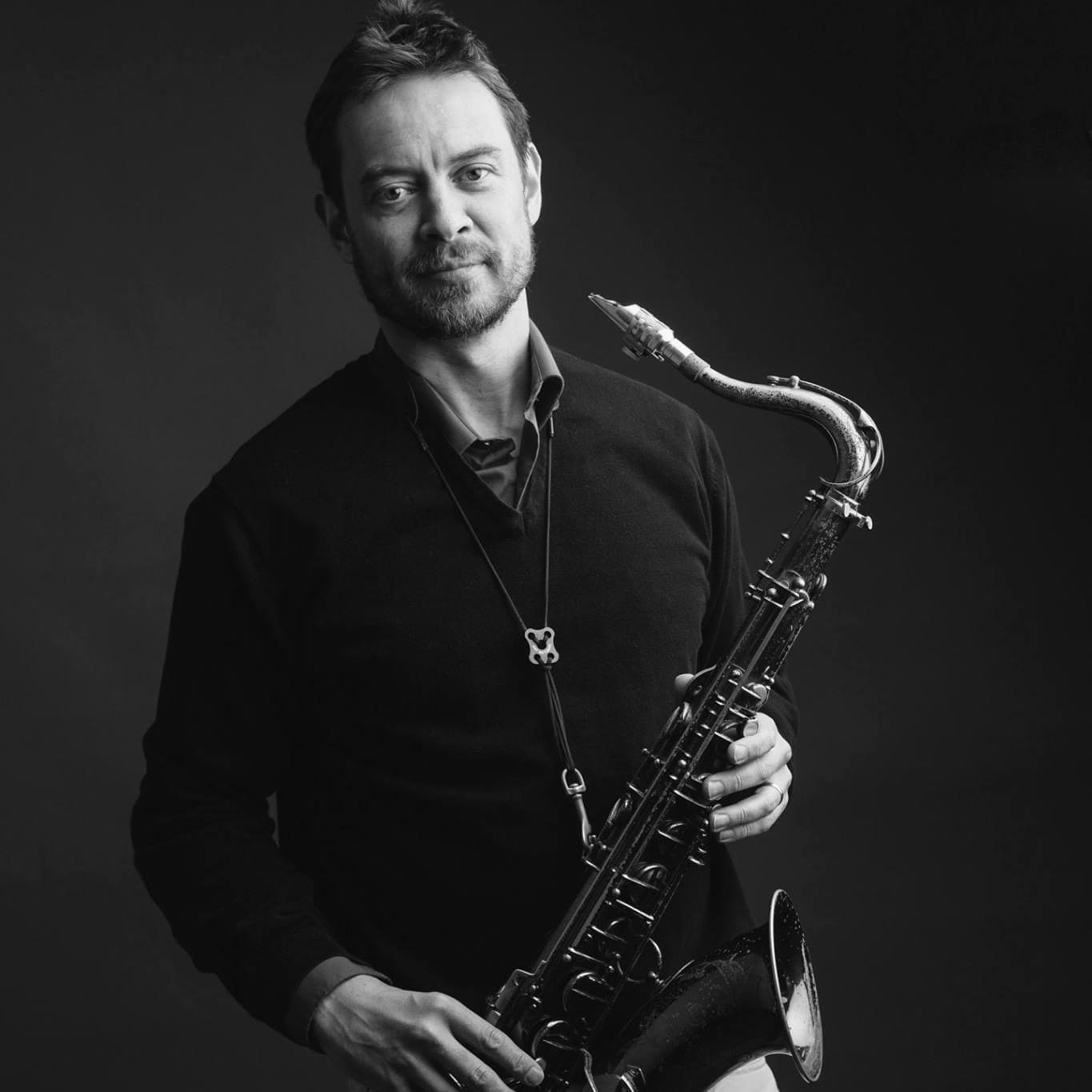 Bryan Olsheski
Music Teacher, Master
Location: Hilliard, OH
Speaks: English
Instructs: Clarinet, Flute, Saxophone
Education: Bachelors of Music University of Cincinnati College-Conservatory of Music 1995
Performance Experience: Playing professionally for over 30 years. 2 Solo cd's to my credit and several recordings as a sideman. Member of the Columbus Jazz Arts Group.
Teaching Experience: Have been teaching for over 15 years. Both as a private instructor and a visiting professor at OSU and Capital University
Teaching Philosophy: Enjoy the process as well as the reward of learning about something that not only gives joy to yourself, but others as well.
Book Now

Get to know Bryan Olsheski

After graduating in 1995 from the University of Cincinnati College-Conservatory of Music with a Bachelors in Jazz Performance, he relocated to London, England for three years. Bryan formed his own band playing original music at many of the popular jazz clubs in London, including The 606 Jazz Club, the Jazz Café and the Bulls Head Barnes. He has shared the stage with some of the most famous names in jazz such as Joe Henderson, Kenny Garrett, Wes “Warmdaddy” Anderson, Conrad Herwig, Jack McDuff, Slide Hampton and George Benson. He has also been a featured soloist for the Temptations, The Columbus Jazz Orchestra, Steve Winwood, Vaughn Weister’s Famous Jazz Orchestra, Afro-Rican Jazz Ensemble, The Four Tops and The Spinners. He has also taught as a Visiting Lecturer at Capital University and The Ohio State University. Bryan has 2 solo cd’s to his credit, both featuring Columbus’ own Bobby Floyd on organ and piano. His latest cd, ‘In The Moment’ is available for purchase on Spotify and iTunes. He is a member and frequently performs with the Jazz Arts Group of Columbus.