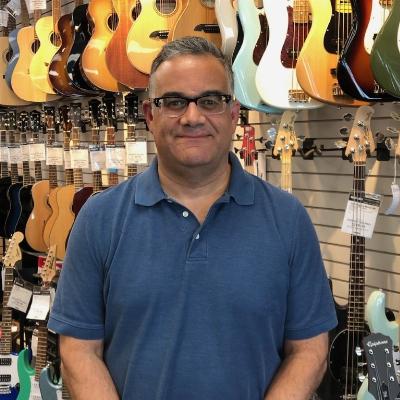 Get to know Charles Mishalany

Charles Mishalany is a seasoned, professional, working bassist and music educator living in Marietta, GA with over 24 years of  teaching experience and over 38 years of playing experience. He plays and teaches both the electric bass guitar and the upright acoustic, double bass. Having moved from Los Angeles sixteen years ago, where he was the principal bass instructor at the Orange County Music Academy, Charles is proud to have had students who have won awards as the South California All Honors Jazz Orchestra position while under his instruction.

With an undergraduate degree from La Sierra University and certificates from vocational music schools such as The Faunt School of Creative Music and The Harrison School of Music, Charles is able to teach a comprehensive music program ranging from reading to rock and jazz improvisation.

Whether you are a complete beginner or working musician, I guarantee that I can improve your playing!