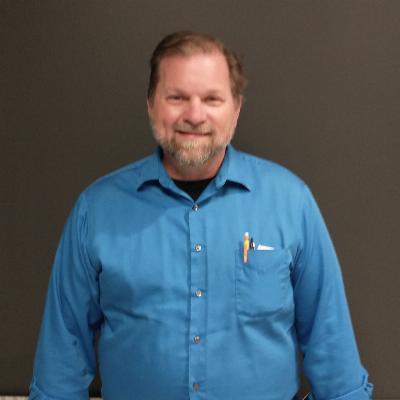 Get to know Charlie Cook

Charlie Cook earned a Bachelor’s Degree in Music Education at the Berklee College of Music. After college, he traveled with a band before landing in Nashville for about 7 months. He went back to Illinois and took a general music position in the town where he grew up. The following year, he moved back to Massachusetts in pursuit of a teaching position. His principal instrument is trombone, but he plays many instruments.

He’s taught general music, chorus, and instrumental music (both winds and violin) for 25 years, in both public and private schools.

Charlie Cook teaches at:
Westborough MA
1300 Union St Suite 102
Westborough, MA 01581
(508) 366-7007
Get Directions More Details
Skip link
With over 150 locations nationwide, Music & Arts is the nation’s leading provider of private music lessons, band and orchestra instrument sales, rentals and repairs. Our remarkable story of growth has everything to do with the countless unshakable relationships we’ve formed with students, parents, music educators and musicians of every stripe in the local communities we serve across the country. Since opening our first store back in 1952, we’ve been owned and operated by the same family, and there’s nothing we do as a company without our values in mind. For whatever you’re doing in music, we’re here to help. We hope you visit our Westborough location soon! Our friendly staff can’t wait to meet you.