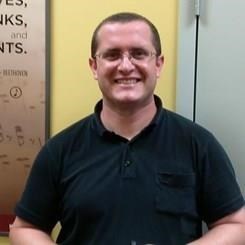 Get to know Christopher McMahan