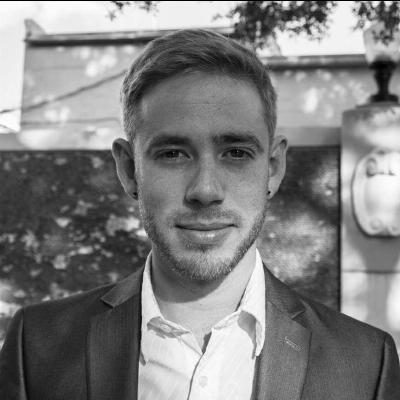 Get to know Christopher Schiefelbein

Chris “Schief” Schiefelbein has experienced tremendous academic and performance success following his European tour with the musician Prince. As a certified luthier, Mr. Schiefelbein was honored to have traveled across seas with Prince as his personal guitar and bass technician during the “Twenty10” tour. During this time, he absorbed first-hand knowledge in music performance of the highest caliber. Inspired, Mr. Schiefelbein returned to academia to begin his studies as a professional musician, composer, and music theorist.

Chris received dual Associate of Arts degrees in Guitar Performance from Normandale College in Bloomington, Minnesota. In recognition of his outstanding talent, he was awarded the Pinsonneault Music Scholarship and graduated with high honors and a 4.0 GPA.  An award winning composer with an array of musical interests and abilities, Mr. Schiefelbein earned 1st Prize in Normandale’s annual Composer Competition in 2013 and 2nd prize in 2012. As a fundraiser, he led the Music Department’s student team in raising over $160,000 during Normandale’s 2013 “Toast of the Town” event.  Mr. Schiefelbein then completed his undergraduate studies at Stetson University in DeLand, FL, graduating with high honors and a 4.0 GPA. While earning his Bachelor of Music degree with studies in Guitar Performance, Music Composition, and Music Theory; Mr. Schiefelbein earned the William E. Duckwitz Talent Scholarship, Freda Webster Music Scholarship, Roepke Music Scholarship, and Phi Theta Kappa Scholarship. He studied classical guitar performance with Dr. Stephen Robinson and has performed in the master classes of Benjamin Verdery and the Amadeus Guitar Duo.

Mr. Schiefelbein maintains a diverse performance career as a founding member of Esh x Schief, lead guitarist of LUVU and Western Atlantic Band; as well as numerous solo performances under the name Schief. He has performed in many historic venues including The House of Blues, Café DaVinci, The Cabooze, The Mall of America Rotunda, and Trocaderos Night Club, as well as numerous other venues and music festivals across the United States. His “Schief” music seamlessly blends pop, rock, jazz, classical, and reggae in an infectiously fun and upbeat fashion. Incorporating modern looping technologies to guitars, keyboards, production stations, and vocals, he spontaneously composes and arranges music during live performance that is able to fit perfectly into any venue, event, or celebration.