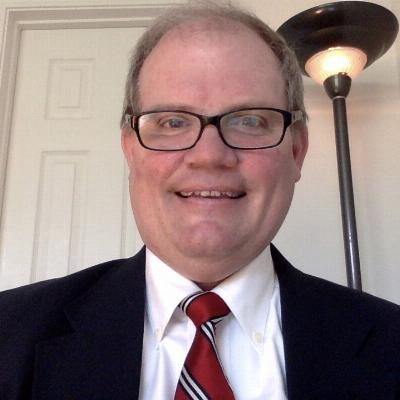 Get to know Jack

Hello!  My name is John Fuller but I go by Jack.  I have been teaching music and band directing for over 30 years.  With this experience I can teach any wind, string or percussion instrument.  I am eager to work with students of any age.  I am located at the Cary and Garner stores, so feel free to contact me.  I would love to meet you!

Jack teaches at:
Cary NC
426 Crossroads Blvd
Cary, NC 27518
(919) 854-0024
Get Directions More Details
Garner NC
2566 Timber Dr
Garner, NC 27529
(919) 329-6069
Get Directions More Details
Skip link
With over 150 locations nationwide, Music & Arts is the nation’s leading provider of private music lessons, band and orchestra instrument sales, rentals and repairs. Our remarkable story of growth has everything to do with the countless unshakable relationships we’ve formed with students, parents, music educators and musicians of every stripe in the local communities we serve across the country. Since opening our first store back in 1952, we’ve been owned and operated by the same family, and there’s nothing we do as a company without our values in mind. For whatever you’re doing in music, we’re here to help. We hope you visit our Cary location soon! Our friendly staff can’t wait to meet you.