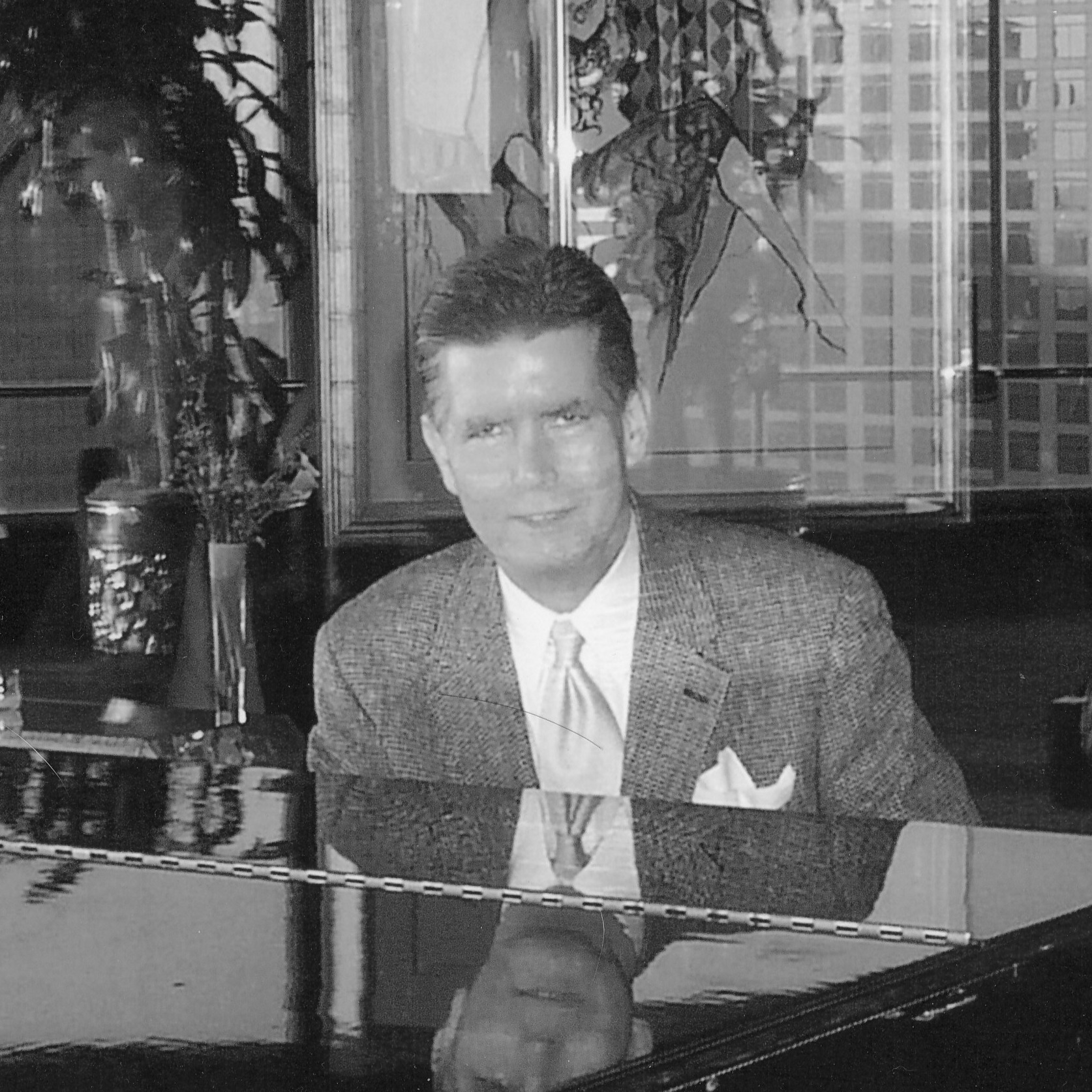 James Moore
Music Teacher, Master
Location: Plano, TX
Speaks: Portuguese, English
Instructs: Clarinet, Flute, Piano, Saxophone
Education: Bachelor of music performance NTSU, Summer Course Berklee School of Music, Extensive private studies
Performance Experience: A lifetime of professional experience performing live and recording with some of the biggest names in the field of entertainment
Teaching Experience: More than 10 years experience teaching students of all levels from age 4 to 85
Teaching Philosophy: I try my best to help my students achieve their goals in a warm and friendly atmosphere that they will always fondly look back on and remember
Book Now

Get to know James Moore

Pianist, composer, arranger and saxophonist James Moore began his musical training at age nine and by the age of 11 was composing and arranging for ensembles as large as 15 pieces. As a scholarship recipient at the famed Berklee School of Music he studied composition with John Laporta and his original music was performed under the direction of Herb Pomeroi. Later, while attending the University of North Texas his compositions were recorded and performed internationally by the renowned One O’clock Jazz Band of which he was later a member.

While living and performing regularly in New Orleans with his all-star group, The Urbanites, James was fortunate to have studied piano privately with the great Ellis Marsalis and also with John Murphy of Loyola University. During his years living in New York City he studied with the great Larry Goldings.

Today James draws on years of experience working with some of the greatest names in the world of entertainment. Luminaries such as Rosemary Clooney, Bobby Darin, Doc Severinsen, Al Hirt, Allen Toussaint, Professor Longhair and Eddy Harris are among only a few of the many artists he has had the pleasure of performing and recording with.

Those who choose to study Piano, Saxophone, Clarinet, Flute, Theory, Arranging, Composition or Improvisation with James will reap the benefits of this experience. They will also have the benefit of his more than 10 years of experience as a private instructor and can be assured their personal learning needs and interests will be the focus of the lessons.