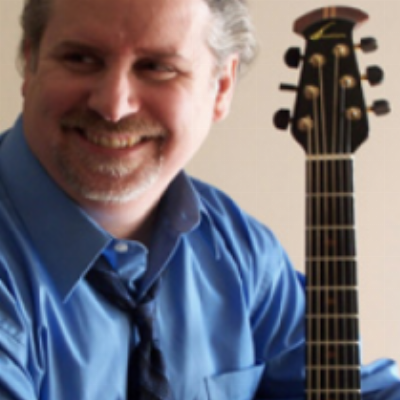 Get to know Jim Westlyn

Jim Westlyn is a 1978 graduate of Shenandoah Conservatory of Music (now Shenandoah University) where he earned a Bachelor of Music Education degree with a major in guitar and minor in piano. For seven years, he was owner/CEO of ReaLife Multimedia LLC, offering services in commercial recording, audio/video production, web design and marketing. At ReaLife, Mr. Westlyn also acted as talent for voice and on-camera commercial audio and video productions. In 1999, he released an album of original songs entitled Go Figure.  For four years, he served as president of VOCAL (Virginia Organization of Composers and Lyricists). In 2013, he was commissioned to compose the soundtrack to the film Breathing Life into the Chesapeake: Of Oysters, Boats and Men. The documentary was awarded the Platinum Prize at the 2014 Worldfest-Houston International Film Festival. That work grew into Chesapeake a seven movement composition for guitar and string quartet that had its premiere during the Second Sunday South of the James Concert Series in January of 2016. Since 1979, Mr. Westlyn has had a private practice teaching guitar, piano, 5-string banjo, ukulele and electric bass meeting 35-40 students per week. He still occasionally plays guitar/vocal gigs at venues in the Richmond area. Currently, Westlyn is one half of the guitar/piano/vocal duo Regan & Westlyn, with Anne Carr Regan.