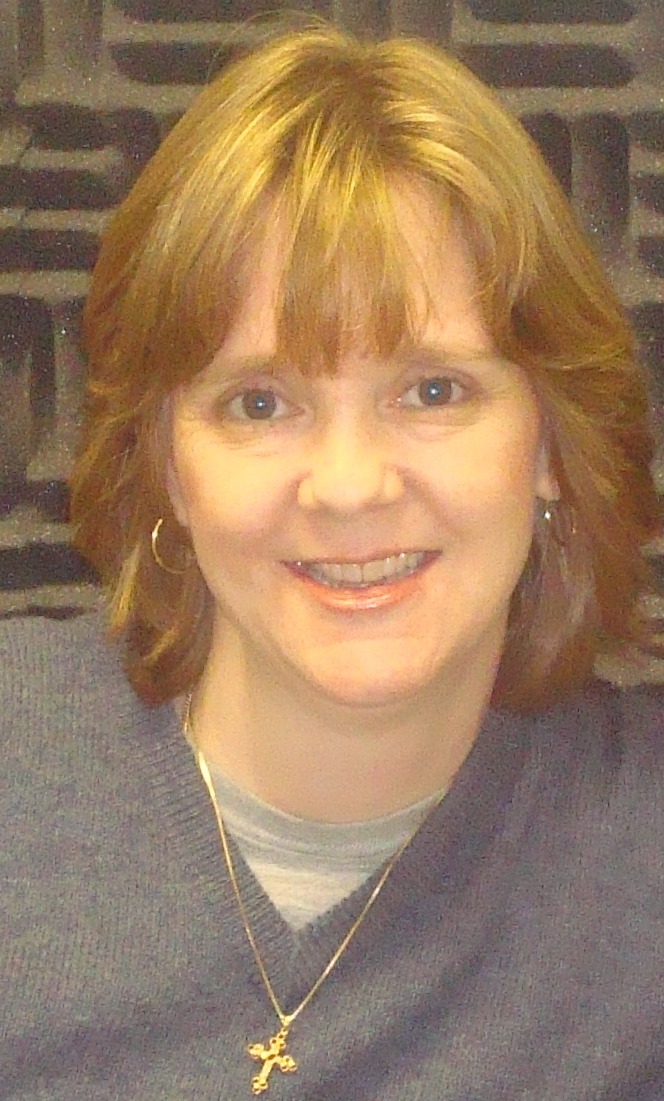 Get to know Kris Roberson

Some of Kris’ students have gone on to be very successful in their collegiate music endeavors with achievements ranging from selective high seating attainment in their college bands to being the recipient of a full scholarship award to study music. Studio emphasis is to help the student individually and/or to be more successful in band class.

Kris has worked in the music departments of, given musical demonstrations & run instrumental sectionals in the Cobb County Public Schools.

Kris was a member of and played soprano bugle in The Spirit of Atlanta Drum and Bugle Corps (director: Freddy Martin) traveling on the Drum Corps International (DCI) Tour with the Corps. The tour culminated in Montreal Canada where the Corps placed 9th in the coveted top twelve of the DCI World Championship Finals.

Kris writes and is published in poetry; enjoys playing & learning guitar; plays piano & has a number of original compositions for piano that may be available in the future.